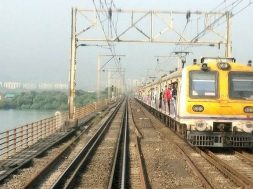 The energy data at these railway stations are monitored on real-time basis through Building Energy Management Systems (BEMS).

Deepak Kumar is a part of the content team of Rail Analysis India as a writer and analyst .
His focus is on new initiatives on the Railway Sector of India .
Please reach us at editor@railanalysis.com for more information .