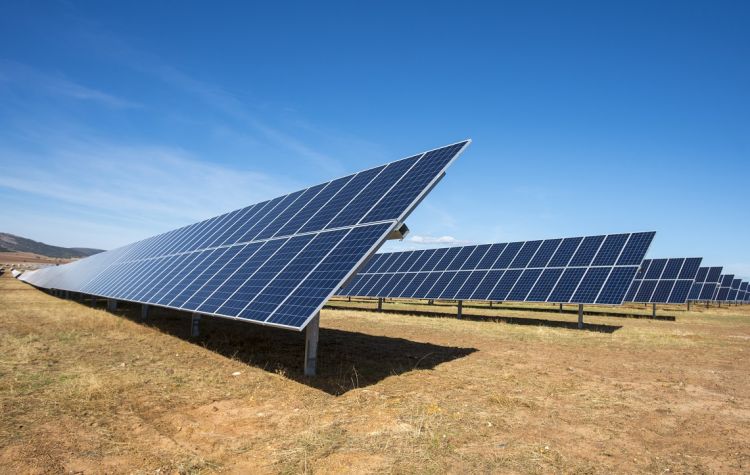 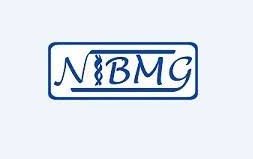 The first tranches of a 300MW utility-scale solar project built on a coastal tidal flat in China have been connected to the grid.

The project, contracted by the 12th Bureau of Hydropower in China, is believed to be the world’s largest solar installation to be built on a tidal flat, spanning more than 4,500 acres.

It will combine more than 685,000 400W monocrystalline silicon modules with 1500V string inverters provided by Solis, while a new 220kV booster station has been built for the site. Power generated at the site is converted into AC and then boosted to 35kV within the substation, before being exported to the grid.

Given its location on a tidal flat, the entire solution has been optimised and protected from the elements it will face, including waterproofing, sandproofing, corrosion prevention and other structure and internal electrical arrangements.

Inverters were also installed at a height of at least five metres – greater than the usual height – in order to accommodate tidal fluctuations of the water level.

Those tidal fluctuations also made the construction process more difficult, the site manager said, reducing the amount of time available to build each day. Investments were made to increase the number of workers on-site each day during available hours to construct the first phase of the project on time.