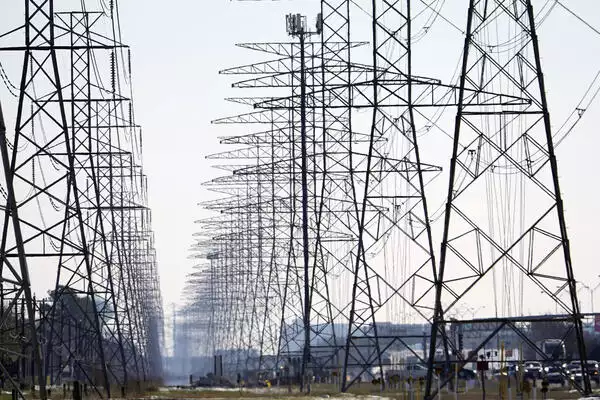 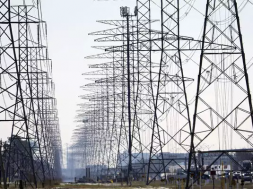 He said the AAP will register its opposition to the bill in the House.

Ahead of the Monsoon session of Parliament, Aam Aadmi Party (AAP) leader Sanjay Singh on Sunday said his party will oppose the Electricity (Amendment) Bill, which he claimed has been brought to benefit a few private companies. AAP’s Rajya Sabha MP Singh said he also raised the issue in the all-party meeting on Sunday.

“The government had promised farmers that it will not bring this bill in the House but it is now betraying them and introducing it in the Monsoon session of Parliament. Through this Electricity (Amendment) Bill, the government will try to benefit a few private companies. This bill will limit the powers of state governments and exorbitant electricity bills will be charged from citizens,” Singh claimed.

He said the AAP will register its opposition to the bill in the House.

The Electricity (Amendment) Bill 2021 seeks to de-license power distribution to reduce entry barriers for private players for creating competition in the segment, which would ultimately enable consumers to choose from multiple service providers.

The Monsoon Session of Parliament will start from Monday and is scheduled to conclude on August 13. A total of 19 sittings are planned.