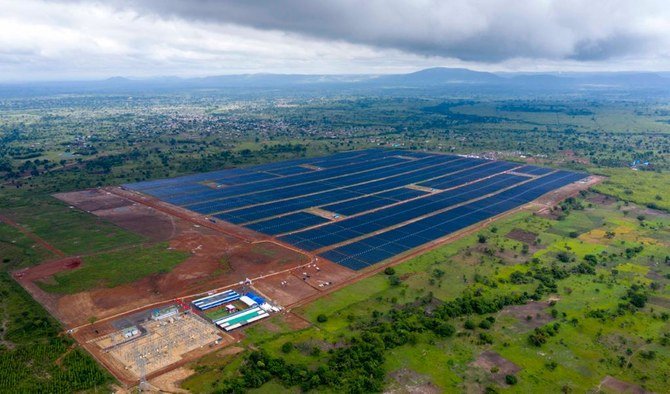 The Mohamed Bin Zayed Solar PV Complex is expected to power around 158,000 homes and businesses in the country.

The Mohamed Bin Zayed Solar PV Complex, a 50-MW project financed by the Abu Dhabi Fund for Development (ADFD), is expected to power around 158,000 homes and businesses in the country.

The country’s first solar plant is located in Blitta, Togo, and spans around 92 hectares in the African nation’s Centrales region.

The new clean energy source will reduce the community’s reliance on firewood and charcoal, and aid Togo’s national agenda to increase renewable energy share by 50 percent by 2025, and to double it by 2030.

ADFD provided 55 million dirhams ($15 million) in concessionary loans to finance the project, which was developed by Amea Togo Solar, a subsidiary of the UAE-based clean energy developer Amea Power.

The funding is part of ADFD’s joint facility with the International Renewable Energy Agency (IRENA), where the pair vows to support the development of renewable energy projects around the world.

In 2020, ADFD and IRENA signed loan agreements worth 121 million dirhams with the governments of Togo, Niger, and Liberia to advance clean energy in Africa.