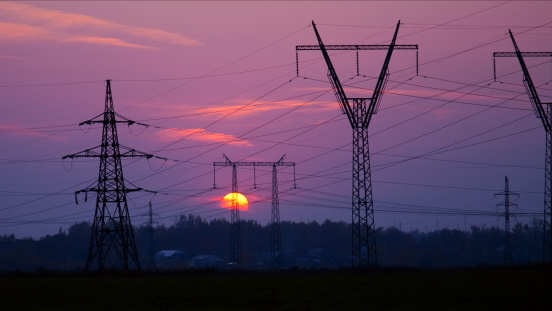 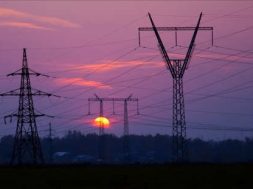 New Delhi: Adani Power on Friday said its arm Raigarh Energy Generation Ltd (REGL) will supply a total of 295 megawatts (MW) to Tamil Nadu and Telangana over the next three years under a pilot scheme.

REGL would supply 185 MW to Tamil Nadu and 110 MW to Telangana from its 600-MW power plant in Raigarh, Chhattisgarh, under the power ministry’s Pilot Scheme-II.

The scheme is to facilitate the procurement of power for three years from coal-based power plants that are already commissioned and do not have power purchase agreements (PPAs). Since a PPA is a prerequisite for getting coal linkage, these plants are under stress.

“The company’s wholly-owned subsidiary REGL (formerly known as Korba West Power Company Ltd) has been issued a letter of award by PFC Consulting Ltd (nodal agency under the scheme) for supply of total 295 MW power (i. e. 185 MW to Tamil Nadu Generation and Distribution Corporation Ltd and 110 MW to Telangana State Power Coordination Committee) from its 600-MW power plant situated at Raigarh, Chhattisgarh, for a period of three years under Pilot Scheme-II through NHPC Ltd,” according to a BSE filing by Adani Power.

NHPC was an aggregator for Pilot Scheme-II of the power ministry.

REGL will be required to sign an Agreement for Procurement of Power with NHPC under Pilot Scheme-II, after requisite approvals by distribution companies from the respective appropriate commissions (state power regulators).

In June this year, REGL was acquired by Adani Power upon approval of its resolution plan for the the firm by the National Company Law Tribunal, Ahmedabad Bench, it added.