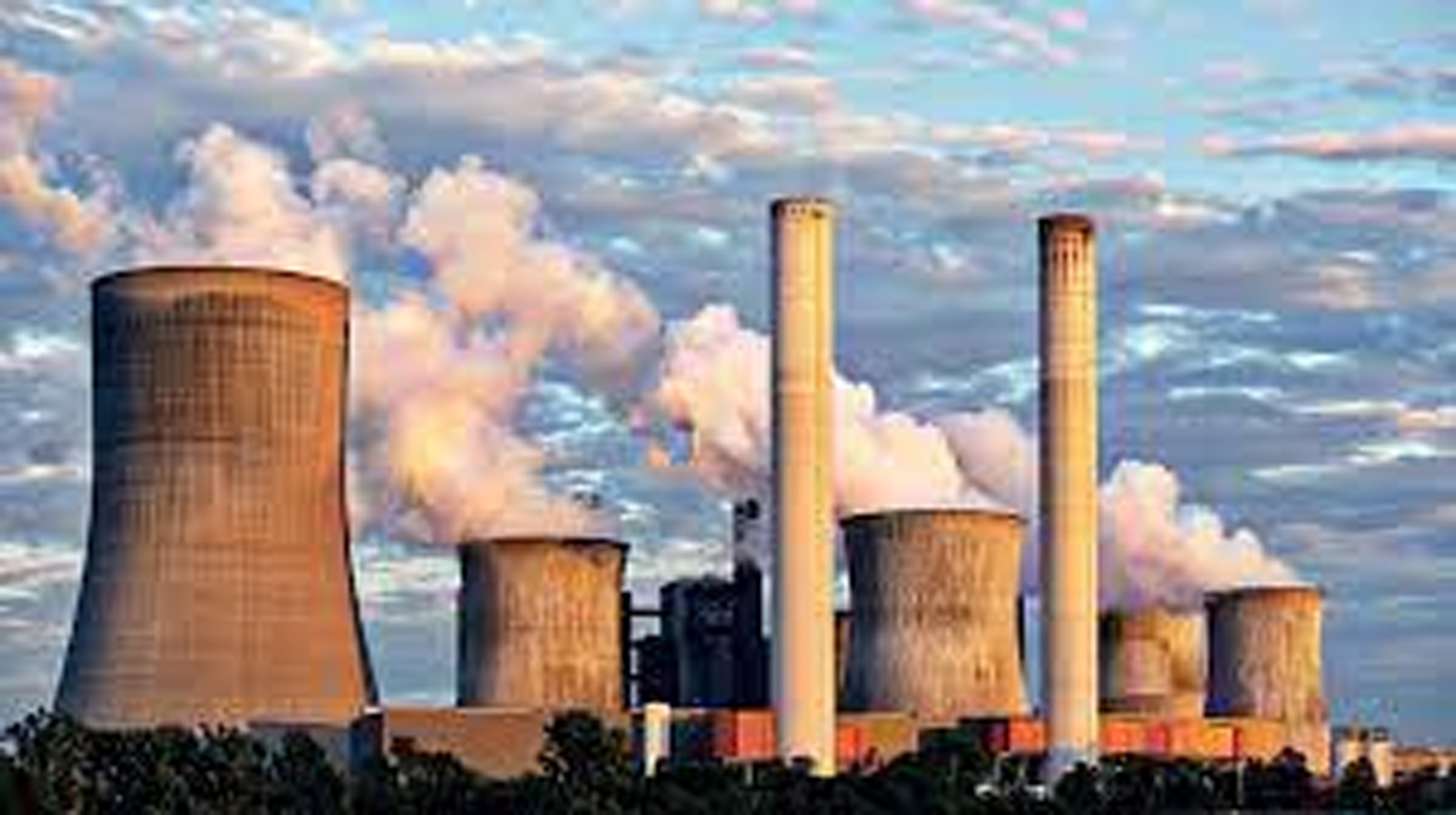 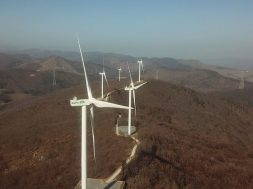 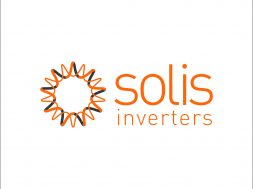 AGL Energy has announced plans to create a consortium of industry partners that could help transform its Torrens Island gas hub in South Australia into a new green hydrogen hub.

AGL says it will lead the commissioning of a feasibility study – alongside several potential industrial and energy sector partners – that will explore the commercial and technical prospects of developing green hydrogen production facilities at its current Torrens Island site.

AGL currently operates a 1,040MW gas fired generator at Torrens Island but has already commenced a phased shutdown of the power station and kick-started work to repurpose part of the site for a big battery project.

The feasibility study will explore the potential supply of green hydrogen to local energy users – including brickworks and cement manufacturing – helping to decarbonise the industrial operations clustered around Torrens Island in Adelaide’s northwest, as well as establishing hydrogen export facilities.

“Whether it’s the early potential for co-firing hydrogen with our existing gas engines at Barker Inlet Power Station, the creation of 100 per cent green gas networks for industry, or the development of low-carbon chemicals and future fuels right through to the production of green hydrogen for export, this feasibility study will explore it all,” Brokhof said.

“In line with our vision for energy hubs, we’re working closely with industry so that the development of hydrogen facilities is at the appropriate scale and with the right timeframes and product types to support both local and export industries in their own decarbonisation journeys.”

AGL has struggled to grapple with the rapid deterioration of the company’s traditional business model, with the growth of lower cost renewables and increasing unreliability eroding the profitability of the company’s large and ageing fleet of coal fired generators.

The company conceded that it had effectively been caught off-guard by the pace of change occurring in energy markets. It had embarked on an ill-fated attempt to split the company into two parts, separating its fossil fuel assets from the rest of the energy business.

The attempt to split up the company was effectively blocked by the intervention of tech billionaire Mike Cannon-Brookes.

Brokhof said the new study into the potential green hydrogen facility would help AGL establish itself as a leading player in the emerging green hydrogen industry, as well as help to transform its existing Torrens Island facilities.

“This is another big step forward in AGL’s vision for an industrial energy hub at the site of our Torrens Island Power Station and we are coming closer to repurpose the site,” Brokhof said.

“With the strong support of large industry partners, AGL’s vision is to establish a clean hydrogen industry in Adelaide, and support the creation of an energy efficient, low-carbon ecosystem and circular economy.”

“South Australia is emerging as a leader in the development of a hydrogen industry, led by a major investment in the sector by the State Government. AGL very much wants to be a key part of the future of hydrogen in this State.”

AGL has previously announced plans to partner with the Andrew Forrest-backed Fortescue Future Industries to investigate the creation of a similar green hydrogen industrial hub in the Hunter region.

AGL operates the Liddell and Bayswater power stations in the Hunter, and the FFI partnership could see the two coal fired generators replaced with a range of solar, wind and energy storage projects along with additional green hydrogen production facilities.

“This also follows the completion of Barker Inlet Power Station, which has the potential to utilise green hydrogen manufactured at the site,” Brokhof added.