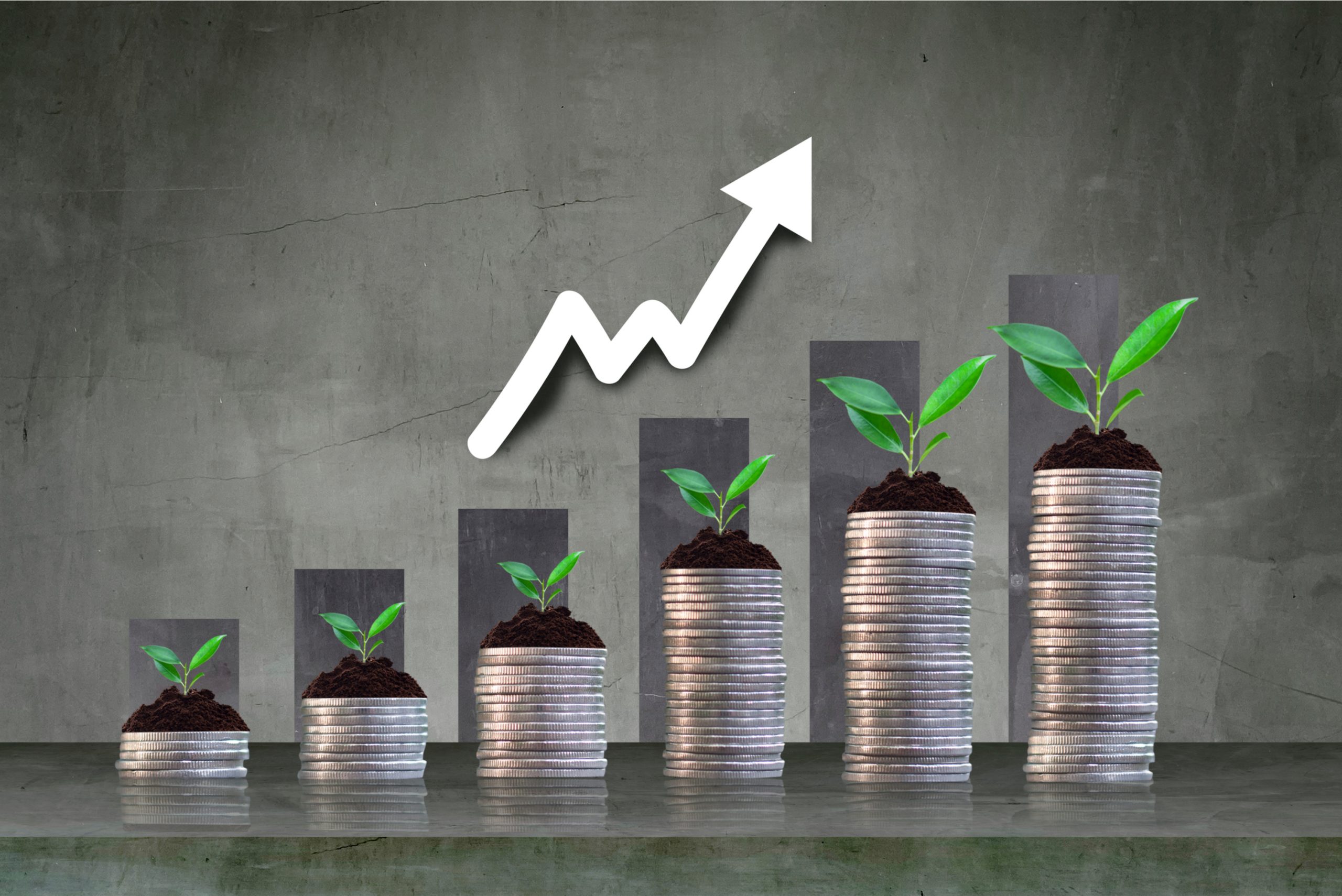 Generation’s Long-Term Equity fund will own a 13% stake, boosting Octopus’s valuation to $4.6 billion, the utility said in a statement Monday. Octopus plans to use the capital to “turbo boost” its renewable-energy business.

The announcement comes days after Octopus was appointed by national energy regulator Ofgem to take on the 580,000 customers of failed supplier Avro Energy Inc. Seven utilities have collapsed since the start of August, squeezed by an unprecedented increase in wholesale prices. The investment will help Octopus bear the costs of taking on those customers, with Ofgem’s supplier-of-last-resort process also contributing.

“While the U.K. energy market is currently in a tough state, it’s highlighted the need for investment in renewables and technologies to end our reliance on fossil fuels,” said Greg Jackson, Octopus’s chief executive officer.

The investment will help Octopus in its work to develop cheaper, less-polluting heat pumps and to make the grid use renewable supplies more efficiently, the utility said. The deal has been in the making for several months, before the current crisis started.

In March, Octopus acquired a 2.8-gigawatt portfolio of renewables assets across Europe worth 3 billion pounds ($4.1 billion), aligning its business with larger international suppliers such as EON SE and Electricite de France SA that combine renewable generation with customer supply.

Octopus has become the fifth-biggest supplier in Britain since its launch five years ago, and it also has customers in the U.S., Germany, Spain and New Zealand. The utility also developed a network of 100,000 electric-vehicle chargers in the U.K.

The deal with Gore’s firm consists of a $300 million immediate investment, with $300 million to follow by June 2022, subject to “certain further funding conditions.”