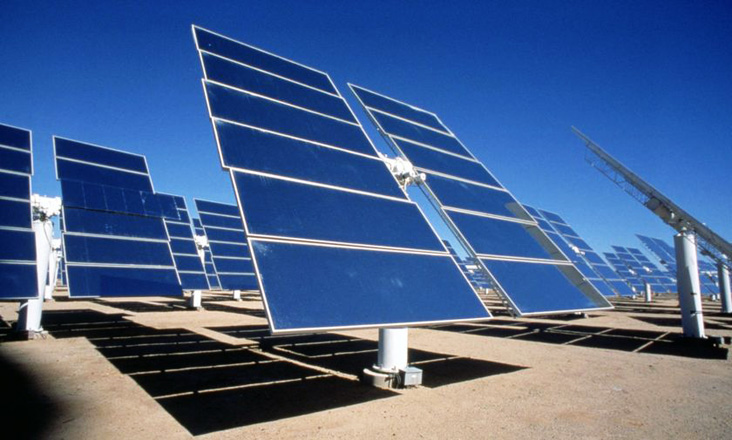 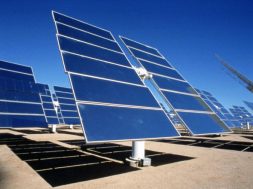 ALGIERS: Algeria plans to issue several tenders for renewable energy projects this year as it seeks to meet growing demand for electricity and save gas for export, an official said on Monday.

Algeria will soon invite bids from national and foreign firms to set up a solar plant with a capacity of 150 MW, a senior official at the energy ministry said.

“We are (also) planning tenders to produce 2,000 megawatts before the end of 2020,” he added, without giving more details.

Turning to solar power is part of a drive to guarantee cheap retail energy prices. The authorities are keen to avoid social unrest, and face sporadic protests in some areas over a lack of electricity and gas supplies.

“Our development plan is also aimed at maintaining contractual commitments with partners in terms of gas supply,” said Noureddine Yassa, head of a National Renewable Energy Development Center set up to develop the sector.

The increase in demand for electricity has averaged 6.91 percent annually over the past years, according to official data, in a country where the population has been growing by nearly a million people per year.

Algeria is currently using gas to generate 98 percent of its power output of 19,000 MW.

Increasing or maintaining the level of gas and oil exports is a top priority for the country as the two energy products make up 60 percent of the budget and 94 percent of total sales abroad.

Solar energy will also be used at oil and gas fields.

The North African country wants to use the expertise of foreign firms but needs to tackle bureaucracy and slowness reported by investors.

“The (solar energy) plan is applicable if there is a political will,” said economist El Houari Tighersi, also a member of the parliamentary finance committee.

“The investment climate must be improved if we want to change the situation for the better.”