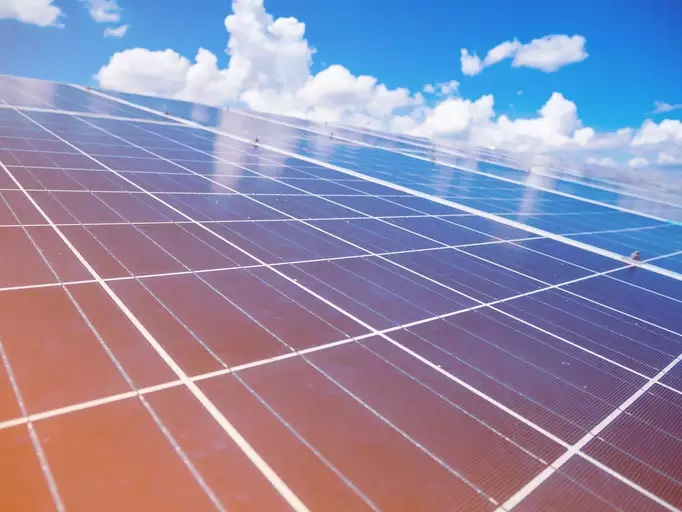 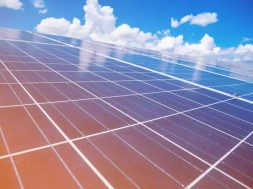 Aligarh: A 15 KV Solar Power Unit at the new CALEM Building, UGC HRD Centre was inaugurated through a video conferencing platform in line with the Government of India Guidelines on social distancing.

He emphasised that the solar and other clean energy sources should be adapted and promoted.

On the occasion, Prof Abdur Raheem Kidwai, Director UGC HRD Centre pointed out that the teaching community is the torch bearer of all noble values of which environment protection is an integral part.

Recalling his visit as a Leadership for Academicians Programme (LEAP) participant, when he was shown the solar farm at AMU, Prof D S Negi (Former PVC, HNB Garhwal University Uttarakhand) said that he was sure that AMU is setting a milestone for others to follow by investing in solar power.

He added that AMU has already reached 6.5 MW of total green energy production in a span of a few years.

tags: AMU
0
previous 3 solar parks to come up in Anandpur Sahib: Cong MP Manish Tewari
next Getting to the Green Frontier Faster: The Case for a Green Frontier SuperFund