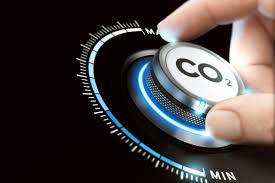 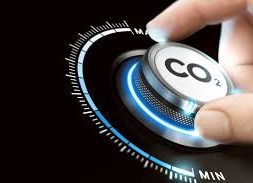 VIENNA: Austrian hydropower producer Verbund sees potential to invest 5 billion euros ($5.9 billion) over the next decade in projects that lower carbon emissions but it needs a reliable regulatory framework to do so, its CEO said.

The European Union’s green finance deal is encouraging but lacks clarity, Wolfgang Anzengruber said on Thursday, urging lawmakers to step up the pace in setting benchmarks.

The chief executive of the country’s largest utility also urged Austria’s government to spell out soon what investments in renewable energies will be subsidised from 2021 and how much, and he called for a national hydrogen strategy as in Germany.

“What we need is a (national) Renewable Energies Act that regulates the framework conditions for investments. We cannot start otherwise,” Anzengruber told a news conference.

“We are all talking about green finance … that ecological, sustainable investments will be promoted, but we have to push that forward on a European level … so that you really get (money) from the capital markets.”

Verbund, which generates more than 90% of its energy from renewable sources, operates 131 hydropower plants in Austria and in Germany and is involved in several photovoltaic and hydrogen projects.

In cooperation with steelmaker Voestalpine and Siemens it operates the world’s largest pilot plant for CO2-free production of hydrogen to be used for steel production. The test will show whether the technology can be used on an industrial scale and replace fossil fuels.

Verbund plans to spend 2.1 billion euros from 2020 to 2022, part of it to modernise its hydropower plants and expand its transmission network.

Anzengruber said he saw an investment potential of 1.7 billion euros in hydropower projects over the next 10 years.