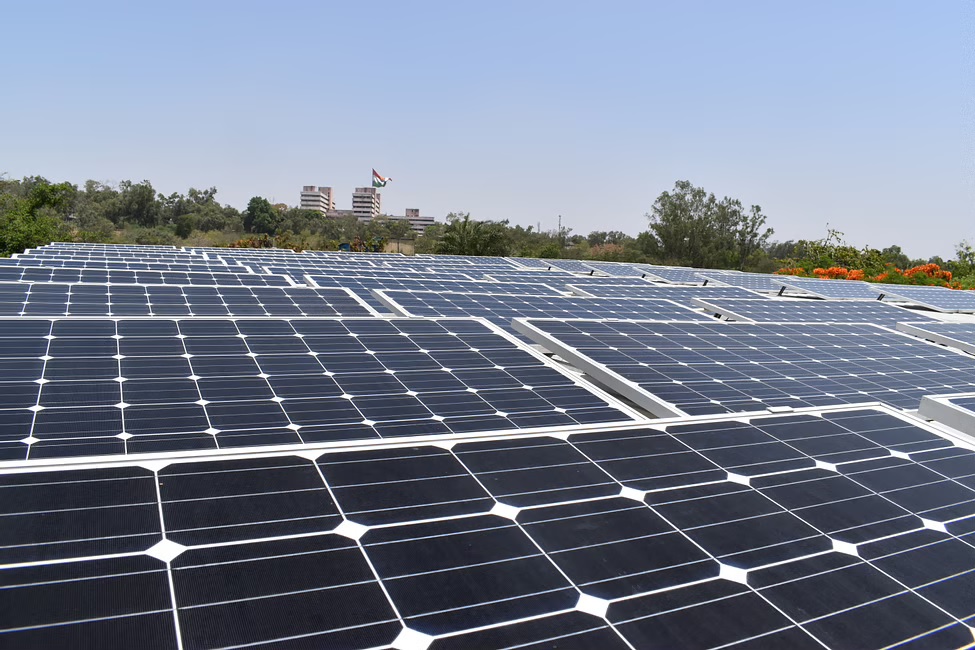 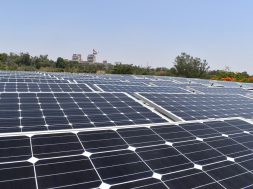 As part of its efforts to recognise exemplary efforts by organisations in India, the ISA is instituting the Diwakar Solar Award (Divyang Akshay-urja Puraskar).

The ISA- Diwakar Solar Award has been institutionalized with the gracious support of Piyush Goyal, Minister of Railways and Commerce and Industry Government of India.

This award was established for organisations run for children with special needs, that have adopted solar energy applications or run on power derived from solar energy to encourage the value of an inclusive society. This award is presented to two organizations in the country out of which one is Arushi.

Arushi has a solar energy plant of 15 Kilo Watt which helps in generating electricity for the whole building. This plant was installed with support of State Bank of India in 2016 and was inaugurated by lyricist Gulzar who is a senior volunteer of Arushi.