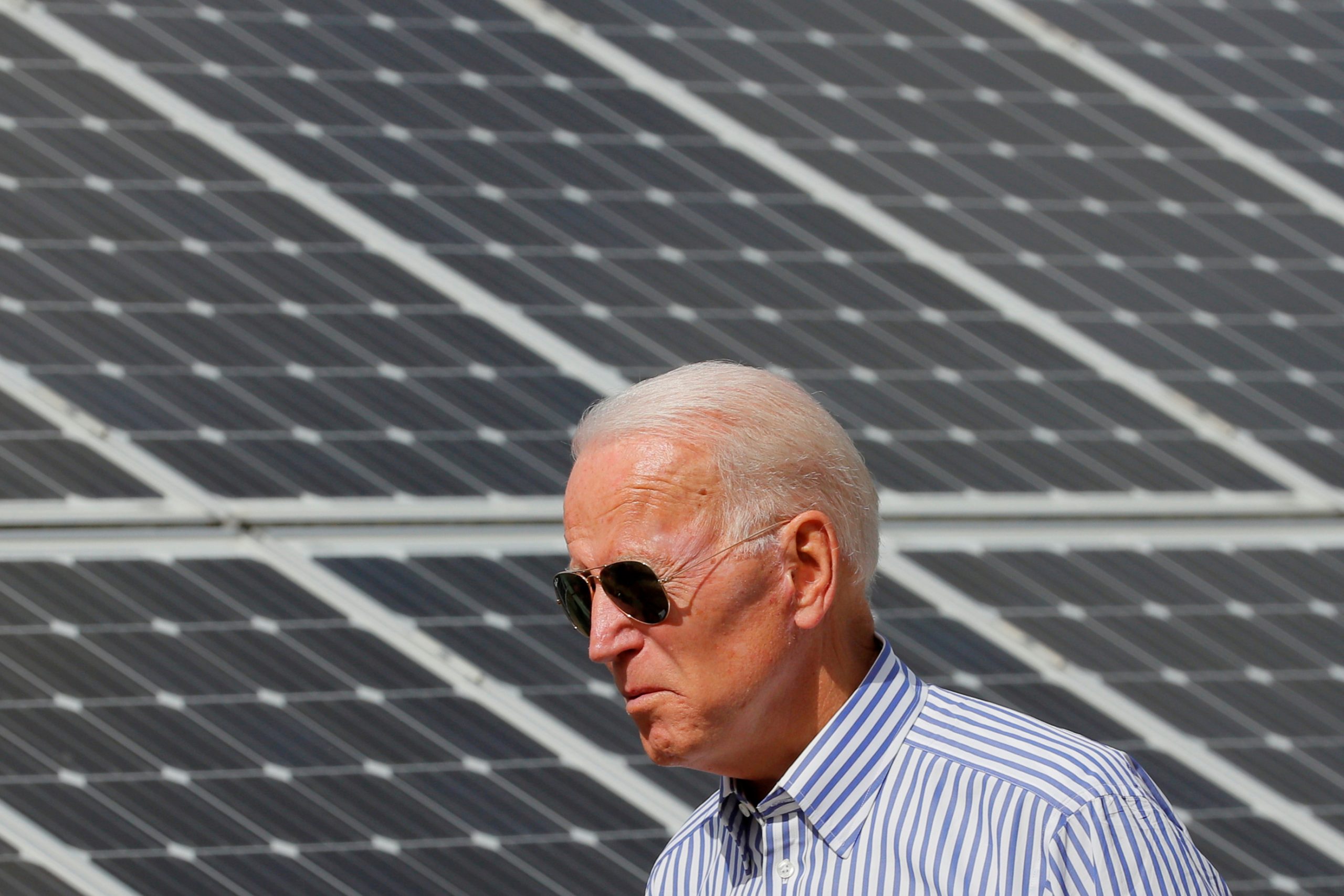 The US energy sector lost 10% of its workforce last year due to the effects of the coronavirus pandemic, according to a report unveiled on Monday by US government officials, who said President Joe Biden’s clean energy plan was critical to reviving the industry.

The US energy workforce, from fossil fuels to solar power, shed 840,000 jobs in 2020 as the global health crisis sapped demand for transportation fuels and slowed new projects, according to the annual US Energy Employment Report.

The largest declines were in petroleum and natural gas fuels with a combined loss of 186,000 jobs, or 21% of their workforce, according to the report. Employment in the wind energy industry was among the only sectors to grow, rising a modest 1.8%.

The Biden administration is pushing several initiatives to boost clean energy industries as part of a sweeping infrastructure package being hashed out by Congress, arguing that a transition away from fossil fuels can create millions of good-paying union jobs while countering climate change.

Energy Secretary Jennifer Granholm said on Monday that Biden’s plan was an opportunity to revitalize the energy industry while also improving wages, union representation and diversity in the clean energy business.

“While we do have work to do to make our energy sector more robust, we also have a lot of work to do in making our energy sector look like America and to make sure that these new clean energy jobs are paying family-sustaining wages, with good benefits and union membership,” Granholm said during a virtual event to unveil the report.

Wind and solar jobs are currently less likely to be unionized than those in nuclear, natural gas and coal, according to the report. The energy industry as a whole also employs fewer women and people of color than the broader economy, the report found.

The report was published by the National Association of State Energy Officials, think tank Energy Futures Initiative and research firm BW Research Partnership, with funding from the US Department of Energy.

A report https://www.reuters.com/article/us-usa-energy-jobs/nuclear-coal-oil-jobs -pay-more-than-those-in-wind-solar-report-idUSKBN2BT2OT released earlier this year by the same group also found that workers in nuclear energy and fossil fuel industries earn higher wages than those in renewable energy sectors. 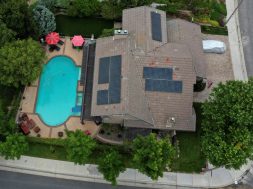