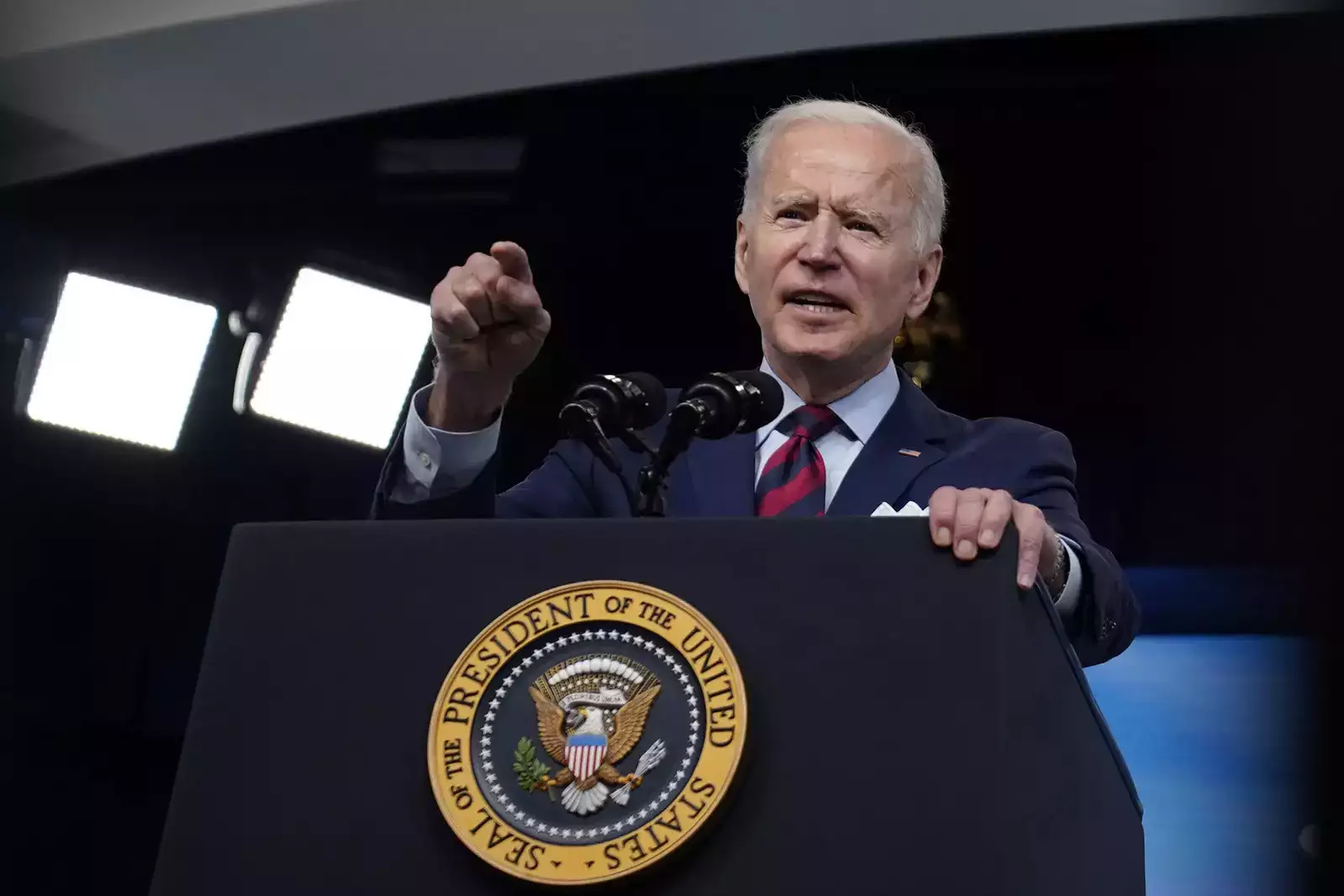 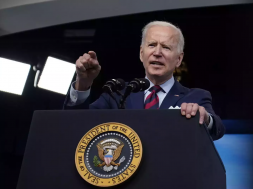 Linked to the $2.3 trillion infrastructure package, it is part of wider plan that includes boosting the corporate income tax rate from 21% to 28%.

A Treasury Department office estimated that eliminating subsidies for fossil fuel companies would boost government tax receipts by more than $35 billion in the coming decade.

The “Made In America” tax plan did not specify which tax breaks for fossil fuel companies would be targeted. It said the subsidies undermine long-term energy independence and the fight against climate change and harm air and water quality in U.S. communities, especially communities of color.

One of the top fossil fuel breaks is called intangible drilling costs, which allows producers to deduct most costs from drilling new wells. The Joint Committee on Taxation, a nonpartisan congressional panel, has estimated that ditching it could generate $13 billion over 10 years.

The Biden tax plan would advance clean electricity production by providing a 10-year extension of the production tax credit and investment tax credit for clean energy generation, such as wind and solar power, and energy storage such as advanced batteries. It also creates a tax incentive for long-distance transmission lines to ease movement of electricity from clean energy generators.

Greenpeace, an environmental group, said the plan does not go far enough, citing a study https://www.reuters.com/article/us-usa-fossilfuel-subsidies/u-s-drillers-miners-would-be-out-billions-if-paid-climate-health-costs-study-idUSKBN2BE2TS calculating that U.S. fossil fuel companies get $62 billion a year in implicit subsidies for not having to pay for damage their products do to the climate and human health.

The plan is expected to face resistance from fossil fuel lobbyists. The American Petroleum Institute said last week that getting rid of the breaks would amount to new taxes on oil and gas drillers.

The Treasury Department confirmed that the Biden plan includes a blender’s tax credit for sustainable aviation fuel, a top priority of U.S airlines, which Treasury said would enable “the decarbonization of a key portion of the U.S. transportation sector.”

The plan also “proposes incentives to encourage people to switch to electric vehicles and efficient electric appliances.” The Treasury has not specified how it would revise or expand existing credits.

A top airline industry group praised the plan’s inclusion of the blender’s credit. Nancy Young, vice president of environmental affairs at Airlines for America, said a credit of up to $2 a gallon would help build the market for sustainable aviation fuel, providing an incentive for companies to integrate more renewable fuel into the supply.