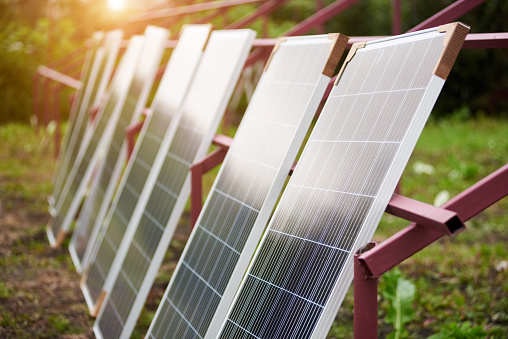 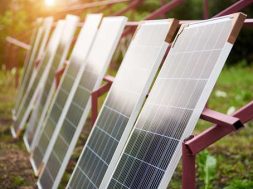 SHANGHAI: China’s energy regulator will block new solar power projects in far western Gansu, Xinjiang and Tibet this year after the regions reached their capacity limits, it said in a notice late on Thursday.

China’s National Energy Administration (NEA) declared a “red alert” in the three regions, making use of a warning system designed to improve the “rhythm” of construction and prevent new plants from standing idle because they were unable to gain access to the power grid.

The system allows regulators to declare “red alerts” for regions where too many new projects have been built and where transmission capacity is insufficient.

Gansu and Xinjiang, rich in wind and solar resources but relatively remote, have been subject to repeated restrictions since the alert system was launched in 2016. This is the first time capacity has been blocked in Tibet.

China has been trying to take action against a problem known in the industry as “curtailment”, in which a renewable energy plant is unable to operate at full capacity because of oversupply or transmission failings.

Solar power curtailment rates in China fell more than two percentage points to 3 percent last year, but the rate remained at 10 percent in Gansu and 16 percent in Xinjiang.