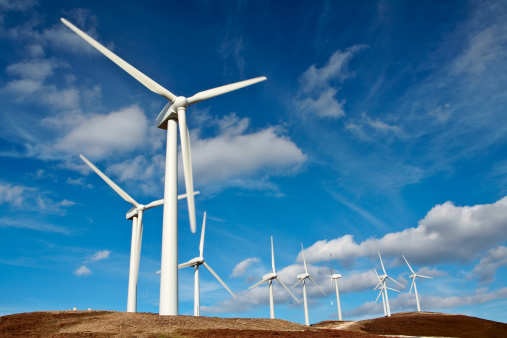 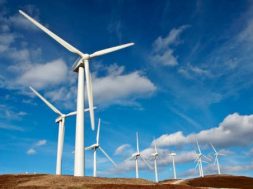 After a rapid fall in manufacturing costs, China has been gradually cutting the amount of subsidies to renewable energy providers

BEIJING: China will give priority to the construction of wind and solar projects that can operate without subsidies this year, and will cap new subsidised capacity, the energy regulator said on Friday, part of efforts to ease a subsidy payment backlog.

After a rapid fall in manufacturing costs, China has been gradually cutting the amount of subsidies to renewable energy providers. It said last year that it would take action to ensure wind and solar generators can achieve “grid price parity” with traditional energy sources such as coal.

China has already promised to launch a series of solar and wind projects that can provide electricity at the same price as coal-fired power, after a surge in capacity left the finance ministry with a subsidy payment backlog of at least 120 billion yuan ($17.9 billion).

After studying local conditions, regional energy bureaus should give priority to the construction of wind and solar plants with grid price parity, and rationally control the scale of new projects that still require subsidy, China’s National Energy Administration said in new draft rules.

“Projects that require government subsidy will have to compete with each other on prices … Government payment will prioritise the projects that are expected to become subsidy-free in the near term,” the draft plan said.

It called on local authorities to be more rational when approving new capacity, especially for offshore wind power development.

Developers of wind projects will be ordered to ensure their proposed on-grid prices do not exceed the benchmark prices set by government, and also ensure the amount of power wasted because of grid connection failures is kept below 5 percent.

The energy bureau is also encouraging solar and wind projects that have already received the green light from authorities on construction, to switch to subsidy-free.

Total subsidies for solar projects in 2019 have been set at 3 billion yuan. Of that, 750 million yuan will be allocated to “distributed” rooftop power projects with a combined capacity of 3.5 gigawatts (GW), with the rest going to solar stations, the NEA said.

0
0   0
previous Transition to 100 per cent renewable energy by 2050 will be cost-effective: Study
next Global Energy Perspective 2019: Reference Case