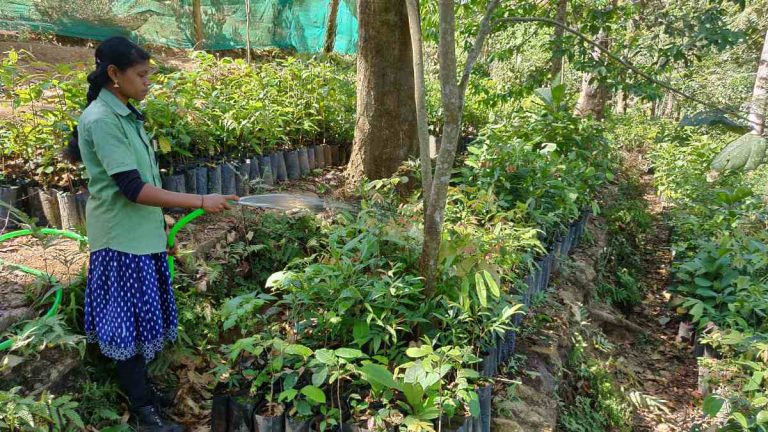 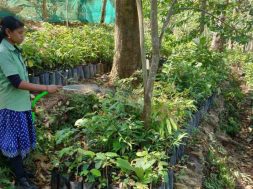 In a report released Wednesday, WEF suggested transforming agriculture and fishing practices among other solutions, stating the world cannot return to ‘business as usual’.

New Delhi: As many as 395 million jobs and $10.1 trillion in business opportunities can be created by 2030 with climate-conscious business solutions, according to a World Economic Forum (WEF) report released Wednesday. Titled ‘The Future of Nature and Business’, the report also found that over half of the global GDP — $44 trillion — is potentially threatened by loss of nature.

The report commended India’s goal of reaching 175 GW of renewable energy by 2022. It also credited The Nature Conservancy Centre developed tool ‘SiteRight’, which gives private developers access to “an interactive online map to identify new sites for wind and solar generation plants and validate existing ones”.

The report is part of WEF’s ‘New Nature Economy Reports (NNER)’ that seeks to highlight the “materiality of nature loss for businesses” ahead of the UN Convention on Biological Diversity (CBD) COP15 to be held in October this year. Given the drastic impact of the pandemic-induced global recession, the report also sought to find solutions “resilient to future shocks”.

It identified three areas in which solutions are required to achieve the “Great Reset” — the economic strategy of transitioning into a nature-positive economy. These are food, land and ocean use; infrastructure and the built environment; and energy and extractives. About $2.7 trillion will be required annually till 2030 for these transitions, estimated the report.

Cannot return to ‘business as usual’
The report stated that human activity had pushed natural ecosystems like the Amazon rainforest, the world’s coral reefs and the boreal forest biomes to the brink of “irreversible tipping points”, which will in turn hurt economies.

The report also said India and China are among key emerging markets that are creating major demand for deforestation-linked commodities like soy, beef, palm oil and wood products.

For food wastage, the report suggested improved storage management. It cited pilot projects in Benin, Ghana, India and Rwanda which suggest that relatively low-cost storage techniques and handling practices can reduce post-harvest food loss by more than 60 per cent and raise smallholders’ incomes by more than 30 per cent.

The report also highlighted the need to change farming and fishing practices, and makes a case for “no-take marine reserves” for restoring marine biodiversity. “The Medes Islands Marine Reserve in Spain, created in 1983, successfully recovered fish biomass by up to 500% when compared with nearby unprotected areas, and did so within a decade,” said the report.