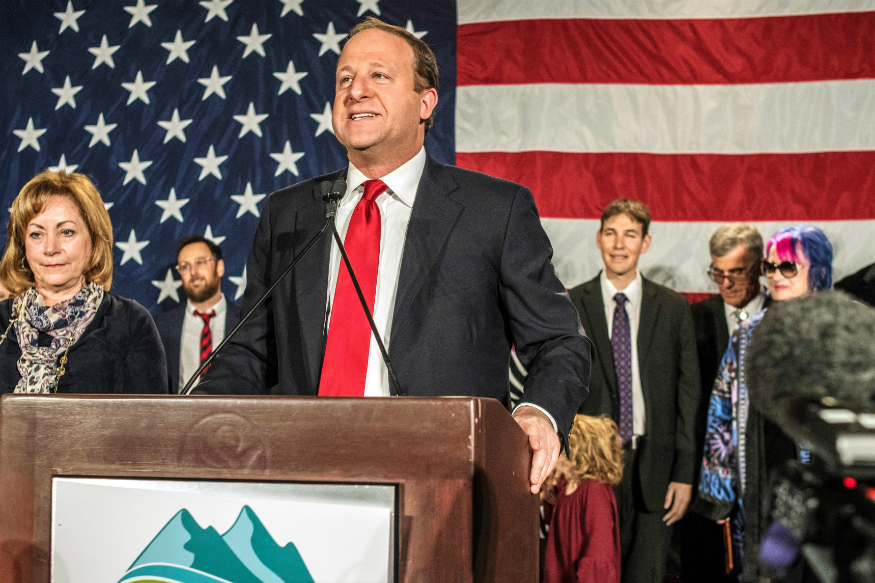 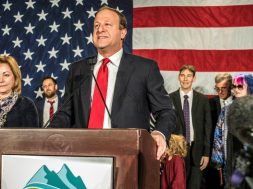 Colorado Governor Jared Polis said the delegation will focus on expanding trade with India through partnerships in areas like renewable energy, clean technology and smart mobility.

Washington: Colorado Governor Jared Polis on Tuesday announced that he will lead a high-powered trade delegation from the state to India this fall.

Speaking at the ‘Colorado-India Business Roundtable’, organised by US India Business Council in Denver, Polis said the trade delegation would travel to Mumbai, Bengaluru and New Delhi.

He said the delegation comprising of eminent corporate executives from Colorado will focus on expanding trade with India through partnerships in areas like renewable energy, clean technology and smart mobility.

Welcoming the announcement, India’s Ambassador to the US Harsh Vardhan Shringla said that a first of its kind energy dialogue between Gujarat and Colorado to support cooperative energy collaboration happened in September 2018.

The executive director of the Colorado energy office led the state’s delegation to Gujarat. Participants from the energy research community from Gujarat and their Colorado-based counterparts deliberated on opportunities to collaborate on areas such as renewable energy integration, energy storage, utility business models and innovations, he said.

An agreement between the Colorado energy office and Gujarat Energy Research and Management Institute to promote policy exchange on integration of renewable energy and other issues was signed, he added.

During his India trip, Polis is scheduled to participate in Global RE-Invest Expo, organised by India’s Ministry of New and Renewable Energy, to be held between October 31 and November 2 in Greater Noida.

“Governor’s participation this year will build upon the progress set forth by the previous RE-invest expo in 2018 where a special session called the US-India Clean Energy Finance Programme highlighted the role of finance structures in the proliferation of renewable energy,” Shringla said.

He said Indian companies are contributing significantly to the economy of Colorado.

Tata Consultancy Services expanded its operations in August 2018 by opening a new office in Denver and hiring more than 200 employees locally over the last five years is a reflection of TCS’ integration into Colorado’s economy, Shringla added.

Another Indian company, Adani Group, has shown interest in some energy projects in Colorado, the ambassador said.
Denver also has a sister-city arrangement with Chennai since 1984.