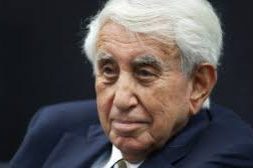 The deadline for bid submission under the scheme is 21 December and the tender is expected to be awarded by 31 December.

New Delhi: More than 220 prospective bidders participated in the pre-bid meeting held here by the Delhi government for its tender for setting up 35 Megawatt grid-connected rooftop solar power projects.

The subsidy scheme under the tender is targeted towards residential, institutional and social sector consumers. “We have made an attempt to make this project lucrative for all developers by giving them a choice to bid under both CAPEX or RESCO models. We have also attempted to introduce a number of innovations and facilities,” Delhi power secretary Varsha Joshi, who chaired the meeting, said.

In order to safeguard the interest of RESCO developers, the tender has provision for an additional payment security mechanism of crediting GBI amount directly to the account of the power producer instead of the purchaser. A penalty clause has also been included to ensure that the producer meets the outlined generation.

The deadline for bid submission under the scheme is 21 December and the tender is expected to be awarded by 31 December. 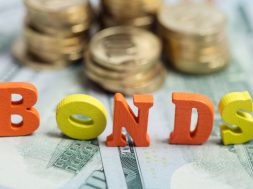