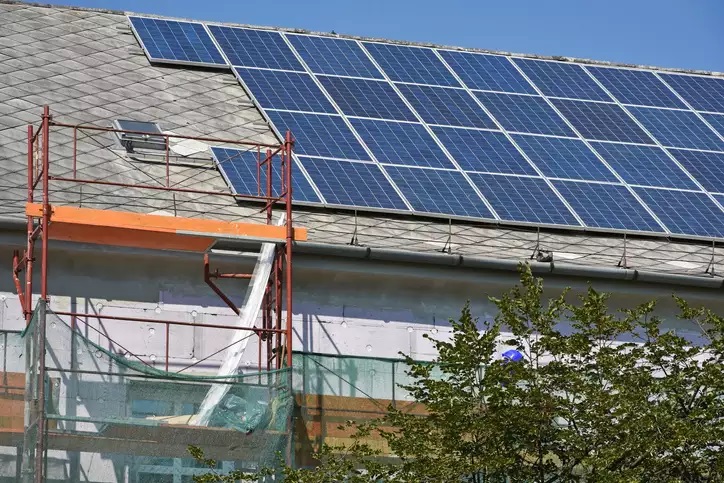 In a webinar, a group of solar cell and module manufacturers located at the SEZs said the government is planning to levy basic custom duty (BCD) on import of solar cells and modules to boost local manufacturing of solar panels

New Delhi: Domestic solar cell and module makers located at the special economic zones (SEZs) have raised concerns over the government’s plan to impose basic customs duty (BCD) on these equipment, saying it would raise their overall product cost on domestic sales. Noting that the domestic renewable energy sector has potential to generate about four lakh jobs over the next three years, they have sought the government’s “immediate intervention” to provide a level-playing field to all domestic players.

In a webinar, a group of solar cell and module manufacturers located at the SEZs said the government is planning to levy basic custom duty (BCD) on import of solar cells and modules to boost local manufacturing of solar panels.

Stating that the imposition of BCD will be detrimental for units located at SEZs, Vikram Solar Chief Executive Officer Saibaba Vutukuri said, “As per a rule, SEZ-located units have to pay customs duty for their product if they wish to sell it in the Indian market. Now, if BCD is imposed on cells and modules, BCD will also be levied on value addition done in SEZ that the players pay.”

Vutukuri added that in this background, those manufacturing units in non-SEZ areas will be in an advantageous situation.”

Currently, there is no BCD on solar cells and solar modules.

S L Agarwal, managing director of Webel Solar, said that when the BCD will come into effect, it will impact the businesses of players whose units are at SEZs, as it will raise their overall product cost.

He said, “The industry requests the government to ensure that the manufacturing units located at DTAs (domestic tariff areas) and SEZ are placed on similar footing in terms of custom duties and taxation. This will help India achieve its renewable energy targets and help the government in the ‘Make in India’ programme.”

Avinash Hiranandani, global chief executive officer of Renewsys, said that in India, the installed capacity of solar cell manufacturing is about 2,000 megawatts, compared to the total capacity of 1,164 MW of those in the domestic tariff areas (DTAs) or area outside SEZs.

Similarly, the total module manufacturing capacity of units in SEZs is at 3,825 MW compared to 5,053 MW in DTAs.