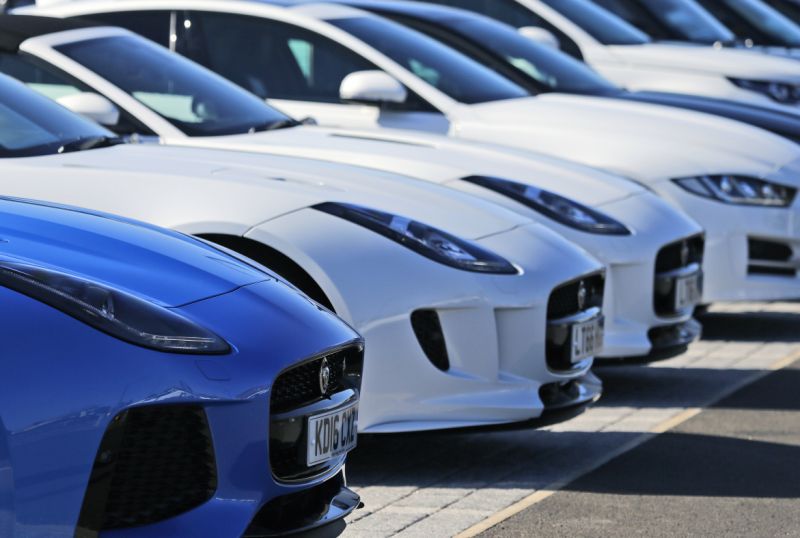 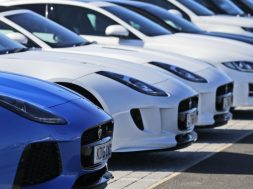 Demand for fully electric battery cars surged by almost 230% in November, even as the overall UK car market continued to be dragged down by uncertainty related to Brexit and the looming general election.

The UK new car market fell by 1.3% in November, with 156,621 models registered, according to figures released on Thursday by the Society of Motor Manufacturers and Traders (SMMT).

“These are challenging times for the UK new car market, with another fall in November reflecting the current climate of uncertainty,” said Mike Hawes, CEO of the SMMT.

“It’s good news, however, to see registrations of electrified cars surging again, and 2020 will see manufacturers introduce plenty of new, exciting models to give buyers even more choice.”

In November, the Vauxhall Corsa, the Ford Kuga and the Ford Fiesta were the best-selling vehicles, according to the SMMT.

For the second month in a row, the total registrations of alternatively fuelled vehicle registrations reached a record market share.

More than 10% of cars being registered, or 16,052 cars, were either hybrid, plug-in hybrid, or pure electric, the SMMT said.

Demand for fully electric battery cars climbed by 228.8%, while the markets for plug-in hybrids and hybrids rose by 34.8% and 15.0%, respectively.

The figures come after the SMMT last week revealed a steep 4% drop in car production in October, as it warned that Brexit-related uncertainty made it “extremely worrying times” for the sector.

The data meant that car production in the UK has now fallen in 16 of the last 17 months. 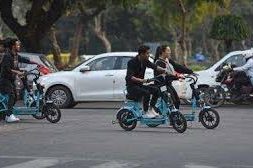 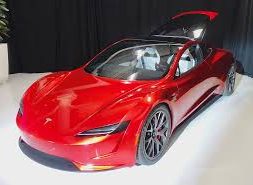