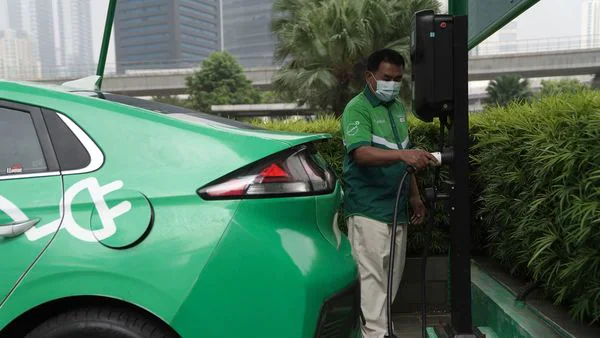 Electric Vehicles Will be Cheaper than Petrol, Diesel Cars by 2027, Claims Study 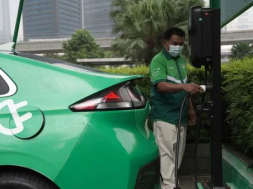 Electric Vehicles Will be Cheaper than Petrol, Diesel Cars by 2027, Claims Study

The study claims that lower battery costs in coming days will make electric cars more affordable in the next six years.

People who want to shift to electric mobility and own an electric car have often argued about high price range of such vehicles. Across the world, owning an electric vehicle is still a more expensive proposition than going for the conventional ones run on fossil fuel. However, the scenario is likely to change sooner than anticipated if a research, conducted by Bloomberg NEF, is to be believed.

The study claims that electric cars are set to become more affordable than Internal Combustion Engine (ICE) vehicles by 2027. The whole premise of the study is the European market, which is one of the biggest EV markets in the world. The study predicts that stricter emission norms in days ahead, along with the possibility of drop in EV battery prices will make producing electric cars cheaper than petrol, diesel vehicles in the future.

The Bloomberg NEF study, commissioned by a non-profit organisation called Transport & Environment, claims that lower battery costs in coming days will make electric cars dominate sales in the next few years, and may even contribute 100 per cent in Europe by 2035.

Julia Poliscanova, senior director for vehicles and emobility at Transport & Environment, said, “EVs will be a reality for all new buyers within six years.

They will be cheaper than combustion engines for everyone, from the man with a van in Berlin to the family living in the Romanian countryside. Electric vehicles are not only better for the climate and Europe’s industrial leadership, but for the economy too.”

The research, however, concluded that to make this happen a series of changes ranging from policy to pricing of batteries will need to be revised. For instance, the Transport & Environment has predicted a drop of around 58 per cent in EV battery prices within this decade. Being the most expensive component inside an electric car, the reduction in EV battery prices alone could cause a drop in EV costs.

Major carmakers, including European giants like Volkswagen and Mercedes-Benz, have also fixed deadline to phase out their ICE vehicles to push for more carbon neutral offerings within a decade or so.