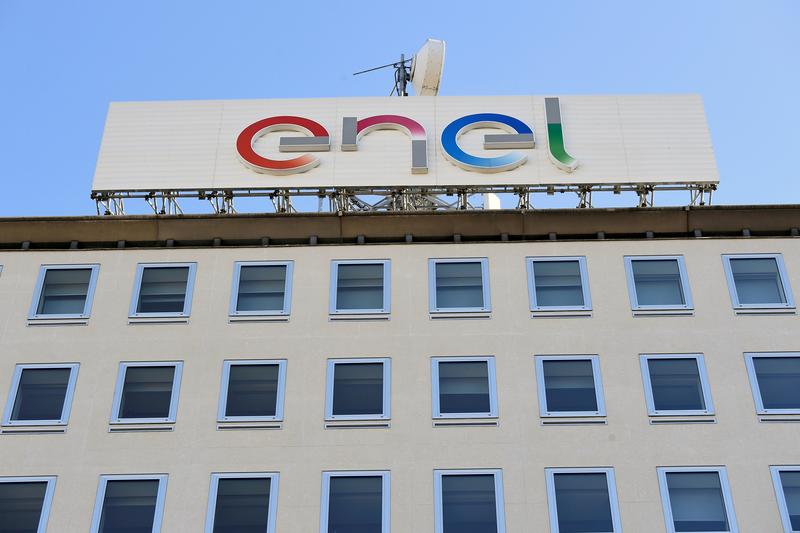 Europe’s biggest utility said it had agreed to acquire a 527 megawatt portfolio of assets from ERG generating an average of around 1.5 terrawatt hours of power per year.

MILAN : Enel said it has agreed to buy hydroelectric assets from Italian renewable energy group ERG in a deal worth one billion euros ($1.19 billion).

Enel’s statement confirmed what sources told Reuters earlier on Monday. Europe’s biggest utility said it had agreed to acquire a 527 megawatt portfolio of assets from ERG generating an average of around 1.5 terrawatt hours of power per year.

The deal is expected to close at the start of next year. Enel, Italy’s dominant hydroelectric player with almost 12.5 gigawatts of capacity, said it would fund the deal from cash flow and current debt lines.

“Thanks to the acquisition of these strategic assets… we are taking an important step forward in reaching our aim of decarbonising the group,” Enel Green Power CEO Salvatore Bernabei said in a statement.

Enel, one of the world’s biggest green energy groups, has pledged to spend 160 billion euros over the next 10 years to make the company carbon-free by 2050.

Enel said it had agreed to pay 1.039 billion euros, giving the assets an enterprise value, including debt, of 1 billion euros. Earlier on Monday two sources said Enel was in last-stage talks to buy assets from ERG for around 1 billion euros.

ERG, one of Europe’s leading wind power players, is selling the assets, along with some gas-fired power plants, to speed up the process to create a pure wind and solar player.

In May it pledged to spend 2.1 billion euros over the next five years to help add 1.5 GW of renewable capacity in Italy and abroad.

ERG CEO Paolo Merli said in a separate statement the group aimed to complete the sale of the thermoelectric assets in coming months.

0
0   0
previous SSE, TotalEnergies to Offer Companies Shorter Renewable Power Contracts From Seagreen
next IHS Markit: Ability of Natural Gas Infrastructure to be Converted to Carry Low-Carbon Fuels Will Enable Gas to Become a “Second Pillar” of Decarbonization Alongside Renewables