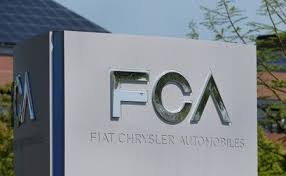 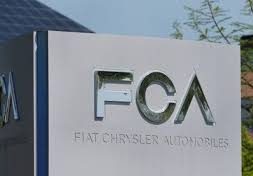 Carmaker seeks to ramp up electrification efforts having lagged behind rivals

Fiat Chrysler Automobiles will work with energy groups Engie and Enel X to provide electric vehicle charging equipment to customers as it seeks to ramp up its presence.

Under the arrangements announced on Friday, FCA dealers will sell Enel and Engie’s home charging points to customers across Europe. The two companies will also work with the carmaker to give customers access to public charging facilities.

The move comes as FCA looks to expedite a shift into electric vehicles, an area where it is widely seen as lagging behind the competition. Analysts have estimated the carmaker could face fines of up to €2bn when new EU emissions rules come into effect in 2021.

“These partnerships build on the e-mobility strategy we announced last year as part of our five-year business plan,” said Mike Manley, the car group’s chief executive.

“We are assembling an ecosystem of partners, products and services across multiple markets to meet and exceed the rapidly evolving expectations of our customers for electrified vehicles.”

FCA said the “primary objective” of the deals was to support its introduction of plug-in hybrid and full-electric models over the coming years.

In April it agreed to pay Tesla hundreds of millions of euros to offset CO2 emissions from its cars against Tesla’s in order to avoid large fines.