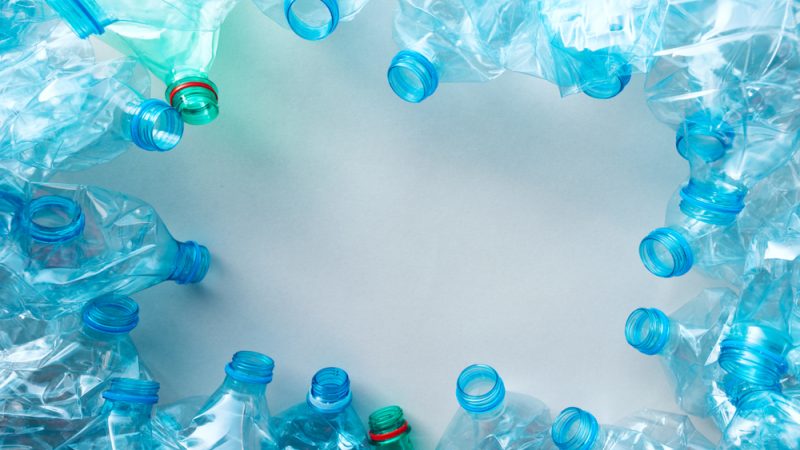 BERLIN: Germany plans to oblige airlines to refuel with more environmentally-friendly sources by introducing a binding quota for at least 2% of jet fuel purchased in Germany to come from renewable energy by 2030, a draft law showed on Friday.

The Environment Ministry’s draft law, seen by Reuters, said 0.5% of jet fuel purchased in Germany should come from renewable sources by 2026, before that proportion rises to 1% by 2028.

The draft has been through an initial round of agreement with the chancellery but still needs final approval from the federal government. 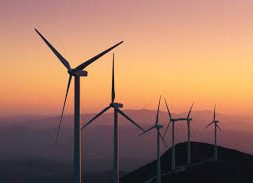