The MT-Series inverters are compliant and 100% safe for connection to the European grids!

On February of 2020 GoodWe became the first non-European PV inverter manufacturer in the world to receive an official certification from the authoritative TÜV Rheinland Industrie Service GmbH from Germany validating that its C & I and utility grade MT-Series Inverter has passed the latest version of the VDE-AR-N 4110-2018 Technical Requirements for the connection and operation of customer installations to the medium voltage network issued by the VDE Testing and Certification Institute. These are extraordinarily important news that give us enormous pride and it is our joy to share with our customers the achievement of this important milestone. 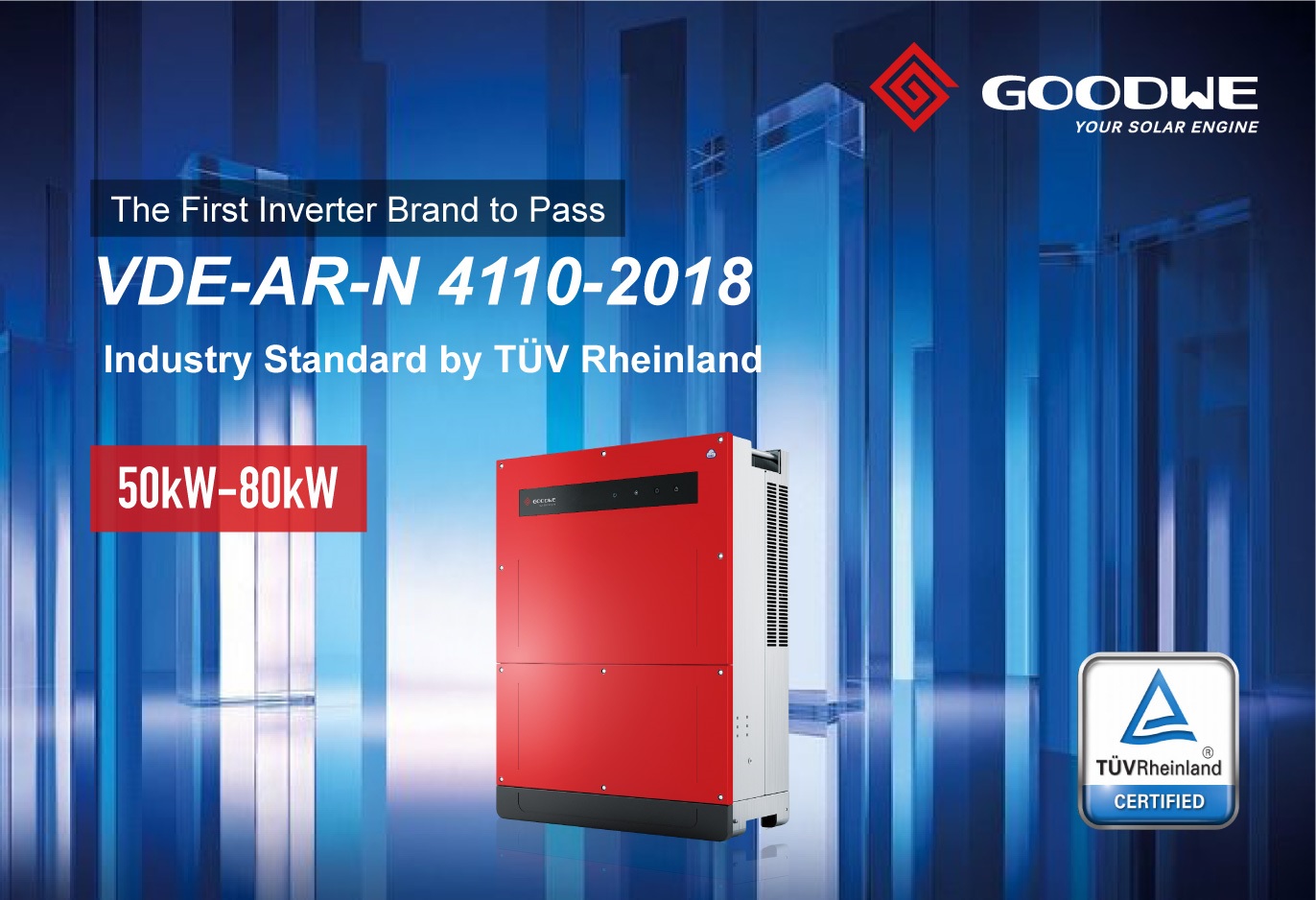 To give some context: the VDE-AR-N 4110-2018 Technical Requirements for the connection and operation of customer installations to the medium voltage network constitute a set of diversified conditions put in place by the VDE Testing and Certification Institute that network operators, generating plant operators but also component manufacturers such as GoodWe need to meet in order to ensure the safe and stable connection of energy generating equipment such as our MT-Series inverter to the European electric grids.

The latest version of this set of technical requirements (Guideline FGW TG 4 Rev.9) derive in great measure from the European network codes and contain “expanded requirements for fault ride-through of short voltage drop as well as for providing reactive powers through decentralized power generating plants”.

In these times of fierce market competition, this important achievement eloquently proves once again that GoodWe is a global inverter player to be reckoned with. The VDE-AR-N 4110-2018 technical requirement are one of the most demanding and exhaustive standards of the PV inverter industry. After months of dedication and a long-term collective effort, GoodWe has been the first non-European supplier to get this recognition and this feat clearly illustrates the very high technical capabilities and strengths that the company has reached over the years. Without a doubt, these capabilities are now among the strongest in the whole industry and encompass every element in the process of technological development of the company: a great R & D team, best design and top of the line components. 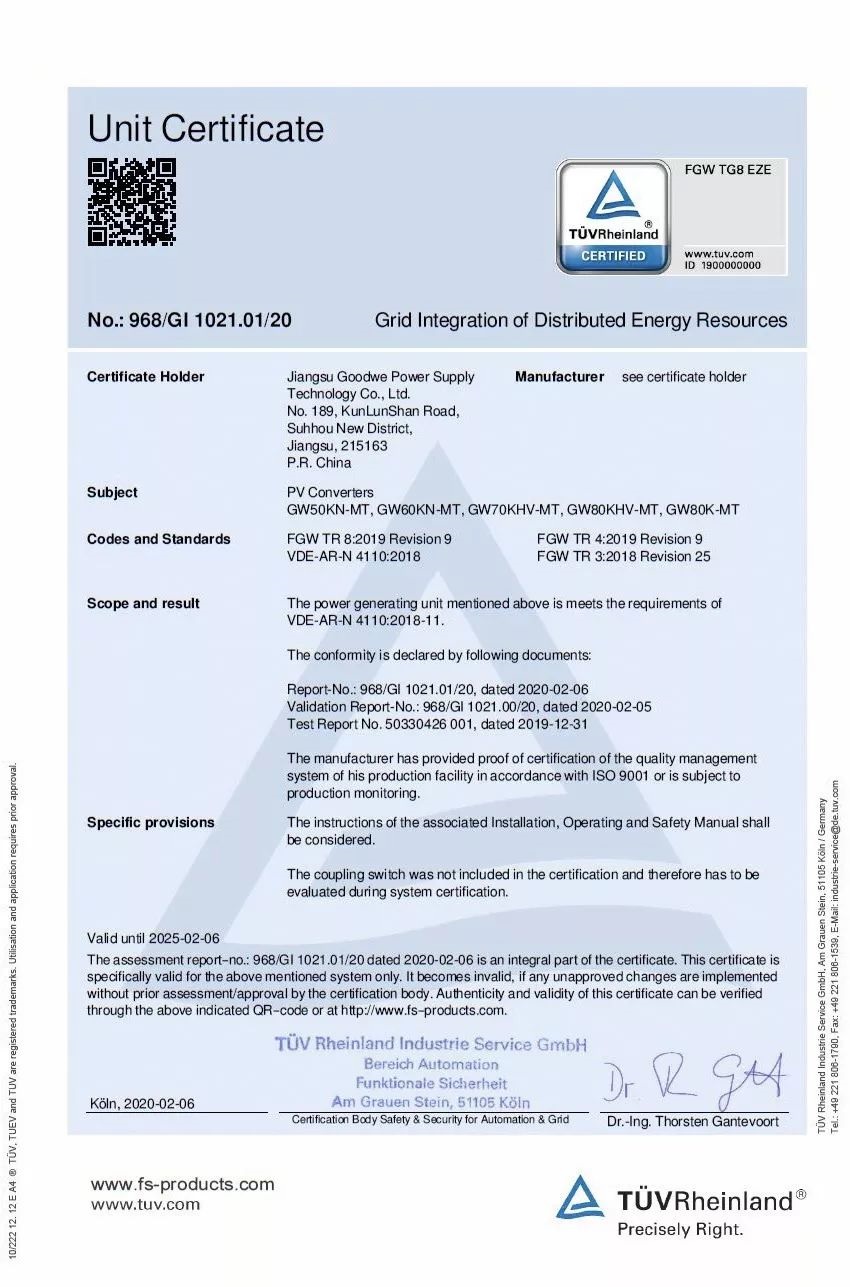 The MT-Series is one of GoodWe’s most successful and globalized inverters. For the past two years, the number of deployments of this inverter across the world has multiplied, contributing to raise the reputation of this inverter, which is considered, thanks to its outstanding DC oversizing of 50% and full operation at extreme temperatures, one of the most cost-effective in the industry with the lowest LCOEs.

On the back of its enormous success in markets such as India, Turkey and Brazil and after being selected by a number of international EPCs, the GoodWe MT-Series landed last year in Europe with landmark projects in Hungary, where it was selected thanks to its remarkable functionality, which includes PLC Communications and string level monitoring. 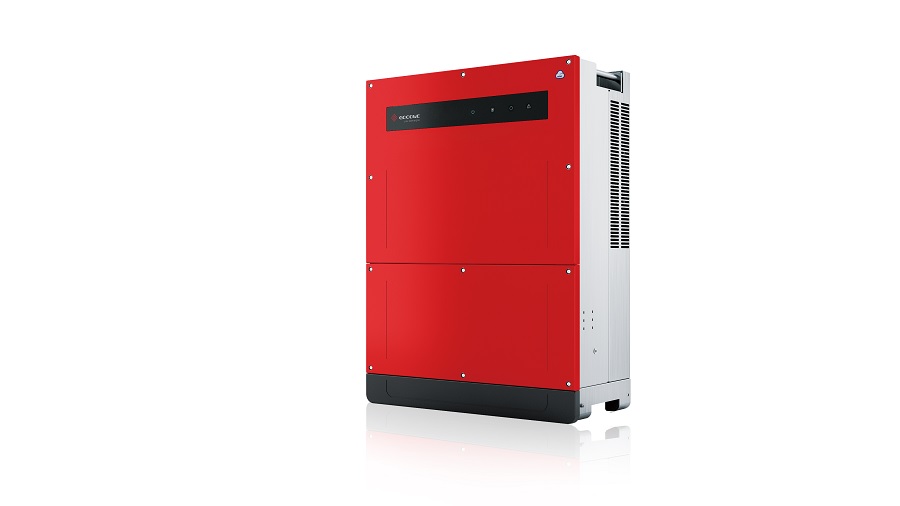 After passing the VDE-AR-N 4110-2018 requirements and obtaining this certification, the GoodWe MT-Series is now officially recognized by the most authoritative technical body in the industry such as the TÜV Rheinland Industrie Service GmbH as a compliant utility grade inverter. This important success will contribute to open the doors of Europe (and the rest of the world) to the GoodWe MT-Series, allowing us to have a larger participation in the utility projects of the continent and as a consequence a stronger contribution to the energy transition of the region, expected to accelerate starting from this year onwards. This is thus a great milestone and a great news that gives again great pride.