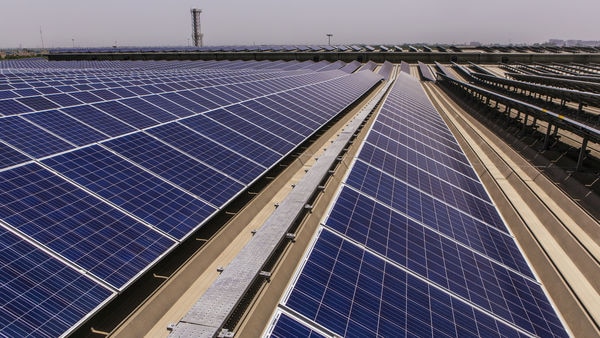 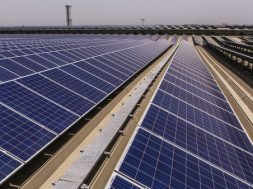 NEW DELHI: India is considering building 30 gigawatts of renewable energy capacity along a desert on its western border known for its sunny, windy and arid expanse, according to people familiar with the plan.

The projects, which will be spread across the states of Gujarat and Rajasthan, are part of efforts to expand the country’s renewable capacity and reduce the share of fossil fuels in its energy mix, the people said, asking not to be named as the discussions are private and at an early stage. The plan was discussed at a meeting in Gujarat last week, they said.

Land for renewable projects is a key challenge in India and the high cost of acquisition weighs on the price of electricity. The nation is increasingly looking at barren lands for building renewable projects so its energy goals don’t clash with its growing need for agricultural production. For that reason, India plans to install 25 gigawatts of solar projects, combined with storage capacity, in the high-altitude region of Ladakh in the extreme north of the country, power minister R.K. Singh said in August.

The power ministry didn’t respond to requests for comment.

Prime Minister Narendra Modi has pledged to cut the emissions intensity of India’s gross domestic product by a third by 2030 from 2005 levels to fight climate change.

The country recently announced a target to set up 450 gigawatts of renewable power generation capacity by 2030, while it works on a nearer-term goal of 175 gigawatts by 2022.

0
0   0
previous Investor sentiment in renewable energy sector could be hurt if issues persist: CRISIL
next Govt may consider bringing down stake in BHEL, NMDC: Report