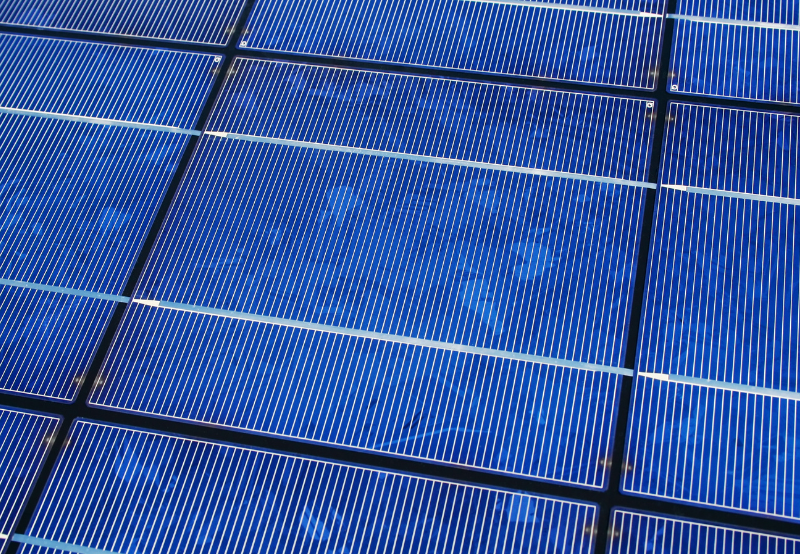 NEW DELHI : The government is looking at ways of plugging a loophole in regulations that may allow many solar power developers to avoid paying duties of up to 40% on cells and modules and instead get away with shelling out only 5%.

India imposed basic customs duty (BCD) of 40% on solar modules and 25% on cells with effect from 1 April in a bid to cut imports from China and boost domestic manufacturing. But several solar developers are tapping something called “project import scheme,” to avoid paying high duties on cells and modules

The ministry of new and renewable energy (MNRE) has alerted the finance ministry about this problem.

The project imports scheme is meant to facilitate import of machinery, instruments and apparatus among others required for setting up a new unit or for substantial expansion of an existing unit. These can be imported at a concessional duty of 5%.

The projects covered under the scheme include power, industrial plants, irrigation, mining and projects for exploration for oil or other minerals.

Union power and new and renewable energy minister Raj Kumar Singh said his ministry has alerted the finance ministry to gather data on which companies have so far imported solar modules and cells through the project import scheme route after the imposition of the customs duty.

“Suppose you are going to set up a solar park, then you bring everything across and just assemble it here—that means solar modules, inverters—then you just have to pay 5%. We will take this entire data, and after that, we will close that door,” Singh said in an interview.

“So, I have asked to verify all these things and then we shall decide. How can I allow them to take undue benefit at the cost of the people?”

Several solar power developers seeking ways to avoid paying the duties have come up against the government that appears equally determined to plug any such circumvention.

A case in point is the Central Board of Indirect Taxes and Customs (CBIC) revoking the concessions it had granted under the bonded warehouse scheme—which allowed solar developers to defer payment of import duties on solar cells and modules. This came after Mint reported on 4 June that some developers were declaring entire solar plants as a “customs bonded warehouse“ to avoid making the payment.

A ministry of finance spokesperson did not respond to queries mailed on Thursday.

Singh said solar power developers who have benefitted from the project import scheme would not be allowed to charge higher tariffs from the consumers under the pretext of paying higher BCD.

This comes against the backdrop of the finance ministry proposing that a separate budget head be created for projects that need to be exempted from the new rules and reimbursed after making the BCD payments.

“You can’t claim double benefit in the sense that you haven’t paid duty, you evaded it, and then you claim either grandfathering or pass-through. You can’t do that,” Singh said.