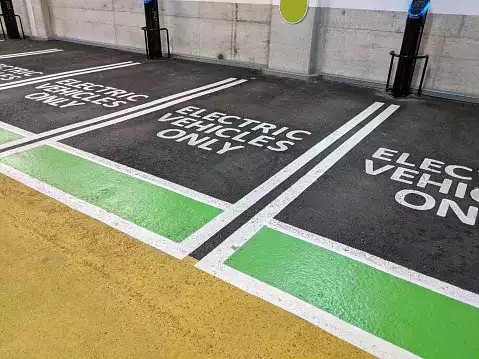 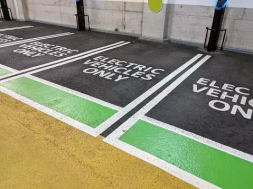 The company’s electric scooters, with the revised amendments to FAME 2 and additional state subsidies, were the most affordable in the country with prices starting at Rs 53,600 (post subsidy), it said.

New Delhi: Hero Electric on Wednesday said it plans to ramp up production capacity at its Ludhiana facility to over five lakh units by March next year in order to cater to enhanced demand for electric two wheelers.

The company noted that it has been witnessing a robust demand after the COVID situation improved in the country.

The company’s electric scooters, with the revised amendments to FAME 2 and additional state subsidies, were the most affordable in the country with prices starting at Rs 53,600 (post subsidy), it said.

“The last few months have set the tone for the next few years to come. An extremely conducive environment given the new policies and subsidies which is supporting in growing awareness among consumers. This has also led to a tremendous shift in the industry that has directly led to a growth in demand for EV two wheelers,” Hero Electric Managing Director Naveen Munjal said in a statement.

The company is hence ramping up production facilities to manufacture over five lakh vehicles and will go on to expand to add capacities to make over 1 million vehicles every year, year-on-year to meet the growing demand, he added.

Hero Electric’s Ludhiana plant currently has an installed production capacity of one lakh units per year.

“We at Hero are extremely bullish about the market and are looking forward to a new era of electric mobility,” Munjal noted. In June, the company announced Series B round of funding to drive expansion of its facilities.

Over the past decade, the company has launched over 15 electric two wheelers in India. 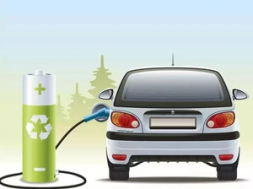