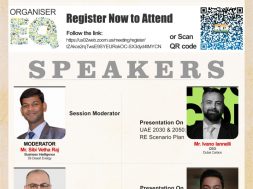 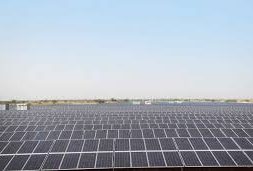 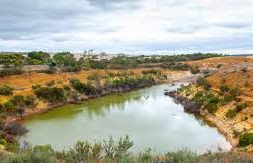 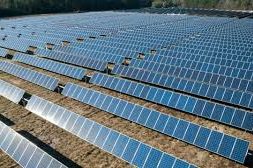 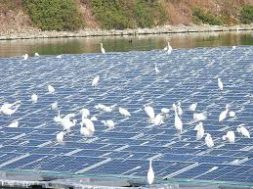 Seeking the Centre’s intervention in settling electricity arrears with neighbouring Punjab and Haryana pending for over half a century in three BBMB projects in compliance with a Supreme Court order, Himachal Pradesh Chief Minister Jai Ram Thakur on Tuesday urged the Union government to help provide state’s royalty of Rs 3,266 crore on the water used for power generation on rivers flowing through the state.

Thakur raised the issue at a Conference of Power and New Renewable Energy Ministers of the states and union territories where Union Power Minister R.K. Singh was also present.

Thakur said that major power projects such as the Bhakra and Pong dams were located in the state but it was unfortunate that it had been deprived of its legitimate share from these projects as compensation.

He said a large number of people of the state were displaced due to these projects and they were still waiting for rehabilitation. He said the state had also been deprived of its share from Bhakra Beas Management Board (BBMB) projects.

Thakur sought special grants and liberal financial assistance for mini and micro hydroelectric projects in remote areas. Of the total 27,000 MW power generation potential, Himachal has tapped only 10,547 MW till date mainly due to limited resources, he added.

The Chief Minister urged the Union Power Minister to bring all hydroelectric projects under the Akshay Urja scheme and sought exemption of such projects from wheeling charges as was done in case of solar power.

The Union Minister said the Centre would provide incentives to the state and its team for achieving the targets within set time.

As for settling Himachal Pradesh’s 52-year-old power arrears with Punjab and Haryana, the Minister told the media later: “This is my personal opinion that the dues should be cleared. For this, all the states should sit down and settle the issue amicably.”

The Supreme Court had raised Himachal’s share to 7.19 per cent of the power generated from Bhakra, Beas (Dehar) and Beas (Pong) projects as against 2.5 per cent earlier.

In its order on September 27, 2011, it had upheld the hills state’s claim and directed compensation for denial of the state’s legitimate share from November 1, 1966.