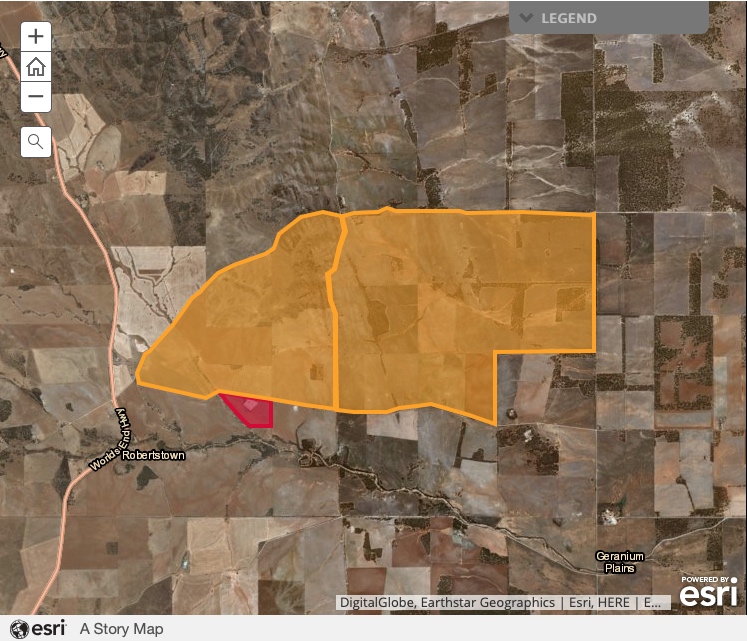 EPS Energy, based in Australia, has three massive solar-plus-storage projects in its pipeline – although nothing on their site is listed as constructed or complete as yet – adding up to just under a gigawatt of PV and more than 2GWh of energy storage, including the just-approved Robertstown Solar.

The proposed large utility-scale solar PV plant will use the batteries to participate in the National Electricity Market, which despite the name spans most, not all, of Australia’s national network of grids. In gaining approval from the State Commission Assessment Panel, capacity of the NEM to accept energy from Robertstown Solar was judged, as well as market demand for clean energy, proximity to suitable substation infrastructure and environmental analysis, as well as placing the solar-plus-storage farm at a suitable distance from urban areas and many other criteria.

The Robertstown project alone will constitute 1% of the Federal Government of Australia’s target to add 33GW of renewable energy to its networks by next year under its own Renewable Energy Target. It is also expected to create 275 jobs during construction and 15 full-time roles over the operational lifetime of the project. EPS Energy, acting as development manager, said it expects the plant to be operational for 30 years.

Construction could begin before the end of this year for an approximate period of 28 months before the project is up and running. While technologies are yet to be selected and finalised, EPS Energy said it will “most likely” use single-axis tracker systems. The company said it expects visual impact to be minimal, with panels no more than 2-4m elevation.

Homeowners and businesses in South Australia have been installing residential solar-plus-storage systems at pace due to high electricity prices and falling feed-in tariffs, leading Sonnen CEO Christoph Ostermann to describe the state as the “world’s number one market”. The state also has the Home Battery Scheme, an incentive programme for purchases which led Sonnen to establish its own assembly plant there. However, at larger scale, development has been slower, leading redT CEO Scott McGregor to argue last week on an Energy-Storage.news guest blog that the grid is underprepared for renewables.

Robertstown will join the Tesla-Neoen 129MWh Hornsdale battery in South Australia, one project which has been a success, with other large scale solar-plus-storage projects expected incuding Solar River, also recently having gained approval and including 200MW of PV and a 100MW battery. The state has also endowed an incentive scheme for grid storage.

0
0   0
previous LONG READ - Power to the people: How solar and storage is helping topple the Big Six
next State, PSEG and LIPA offer new incentives for installing home battery systems