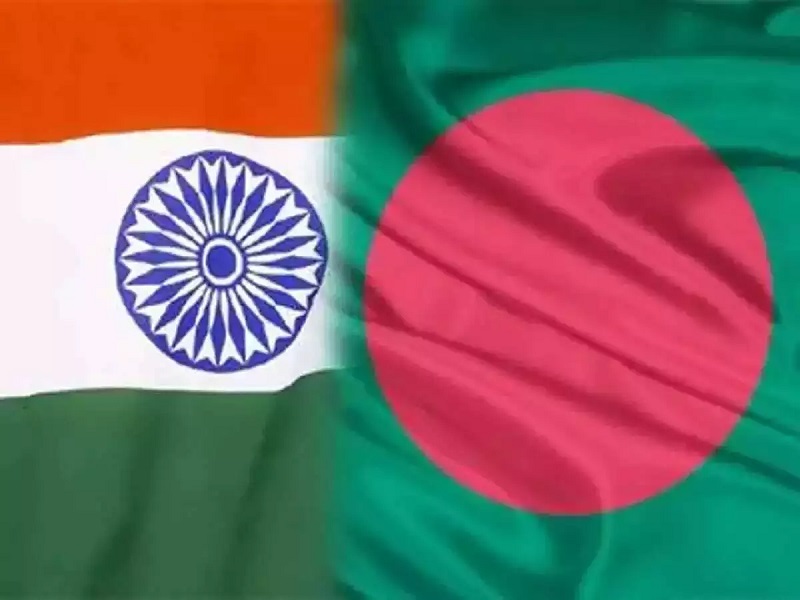 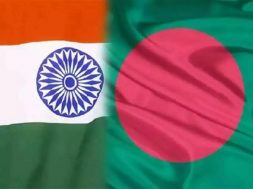 Both sides expressed satisfaction at the robust cooperation in the power and energy sector, including between the private sectors

New Delhi: India and Bangladesh on Saturday emphasised the need for removing non-tariff barriers to enhance bilateral trade as the two neighbours agreed for greater cooperation in energy and connectivity as well as speedy conclusion of study on a Comprehensive Economic Partnership Agreement (CEPA).

Bangladesh sought Indian investment in jute mills In the same spirit and wanted to join the India-Myanmar-Thailand trilateral highway project, a joint statement issued after talks between Prime Minister Narendra Modi and his Bangladeshi counterpart Sheikh Hasina in Dhaka.

“To enhance trade between the two countries, both prime ministers underscored the need for removal of non-tariff barriers,” the joint statement said. “Further, for bilateral trade to flourish, both leaders stressed the need for predictability of trade policies, regulations and procedures.”

While Bangladesh demanded lifting the new policy of Indian Customs stipulating verification of certificates of origin issued from that country, India urged Bangladesh to remove barriers for its companies in participating in tenders floated by various ministries and the agencies of the Government of Bangladesh.

Both prime ministers stressed the urgent need for upgradation of infrastructure and facilities of the Land Customs Stations (LCSs)/Land Ports in a coordinated manner to facilitate trade between the two countries.

The Indian side reiterated its request for at least one major land port without port restrictions or with a negative list of restrictions, on the border with the North Eastern Region of India, for easier market access, starting with ICP Agartala-Akhaura.

The two prime ministers reiterated the importance of harmonisation of standards and mutual recognition of agreements and certificates for enhancing bilateral trade. “Both sides emphasised on expeditious conclusion of the ongoing joint study on the prospects of entering into a Comprehensive Economic Partnership Agreement (CEPA).”

The two prime ministers reiterated the importance of enhancing connectivity for facilitating regional economic integration for the benefit of all the parties involved.

“Both sides took stock of progress in the implementation of the India Bangladesh Friendship Pipeline and unit-1 of the Maitree Super Thermal Power Project and expressed hope that these projects would get commissioned soon,” it said.

To facilitate better connectivity and simplify movement of passengers and goods between both the countries, both leaders agreed to an early operationalisation of the BBIN Motor Vehicles Agreement through expeditious signing of the Enabling MoU for Bangladesh, India, and Nepal to commence the movement of goods and passengers, with provision for Bhutan to join at a later date.

India was also requested to consider connecting Birol-Radhikapur and Rohanpur-Singhabad rail-interchanges with Biratnagar-Jogmani as this would help reduce the distance and cost of transportation of goods by rail from Bangladesh to Nepal.

New Delhi asked Bangladesh for cooperation in establishing connectivity between Guwahati and Chattogram and also from Mahendraganj in Meghalaya to Hili in West Bengal. Bangladesh side requested the Indian side for a detailed proposal in this regard.

“Highlighting the benefits of connectivity and the trial run of trans-shipment of Indian goods from Kolkata to Agartala via Chattogram, the India side urged for early operationalisation of the Agreement on the use of Chattogram and Mongla Ports for the Movement of Goods to and from India, including finalization of cost effective pricing and regulatory orders,” the statement said.

India sought trans-shipment arrangement in Munshiganj and Pangaon as part of the Protocol on Inland Water Transit and Trade until the completion of the bilateral project to develop Ashuganj Container Terminal. Bangladesh side informed the infrastructure limitations in this regard and that work is being planned for upgradation of the facilities.

Bangladesh offered the use of Chattogram and Sylhet International Airport, by the people of North East India, especially of Tripura. Bangladesh also informed that Saidpur Airport is being developed as a regional airport for the use of the people of this region.

“With the vaccination drive being on full swing in both countries, both sides agreed to explore resuming regular air travel and lifting restrictions for movement through land ports at the earliest as well as to operationalise the train and bus services between the two countries at the earliest. Noting that the full resumption of travel will depend on the COVID situation, the Indian side expressed hope that the full scale travel will resume soon,” it said.