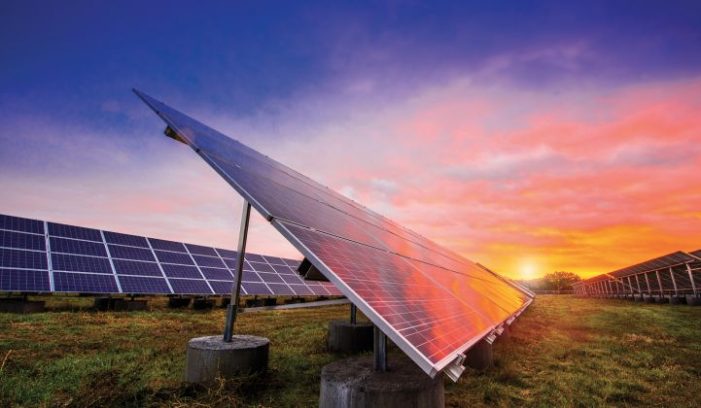 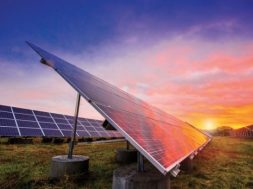 India has reduced the size of the tender aimed at boosting local manufacturing of solar modules to less than a third as it received only a single bid. The government now wants bidders to develop solar farms with 3 gigawatts of generation capacity instead of originally planned 10 GW, according to state-run Solar Energy Corporation of India Ltd. It also lowered the solar-cell making capacity from 5 to 1.5 GW.

Last week, the government had scrapped the sole bid received for its first manufacturing-linked solar tender—the largest auction for solar power generation. “Dissatisfied with the price quoted by Azure Power, the government has decided to scrap the sole bid it had received for its first manufacturing-linked solar tender,” Minister for Power, New and Renewable Energy RK Singh had said. The tender, issued in May last year, was undersubscribed by 8 GW and Azure Power was the only developer to submit a bid.

That came as the government extended the deadline to receive the tender after receiving a lukewarm response. It had also eased the terms of reference in September. The move comes as a setback to the government’s aim of promoting domestic manufacturing of solar panels. Last year, India had imposed a safeguard duty on solar panels imported from China and Malaysia.