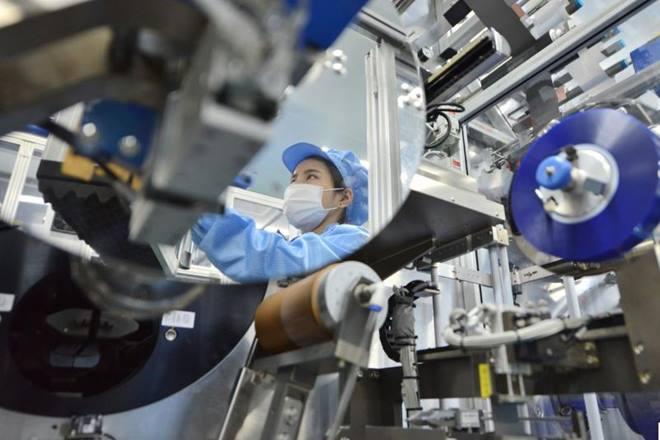 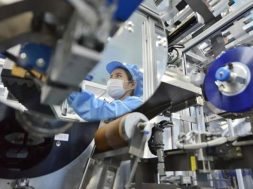 With the announcement of proposed incentives for manufacture of batteries, Indian companies have started firming up plans to set up large production factories.

One of India’s largest chemical manufacturing companies — Tata Chemicals — announced plans to set up a lithium-ion battery plant in the western state of Gujarat. Tata Chemicals is part of the behemoth Indian conglomerate Tata Group, and manufactures a wide variety of products from table salt and biofuels, to fertilizers and cement. This would be the company’s first venture into lithium-ion battery production.

Tata Chemicals is believed to have first mentioned an interest in the development of battery production facility late last year. In November 2018, the company announced its intentions to invest in the production of lithium-ion batteries in collaboration with the Council of Scientific & Industrial Research (CSIR). The company also signed a memorandum of understanding with the Indian Space Research Organisation (ISRO). Under the MoU, the lithium-ion cell technology developed by Vikram Sarabhai Space Centre shall be transferred to Tata Chemicals.

The company is now reportedly planning to set up a production facility worth Rs 4,000 crore (US$580 million) in the industrial zone of Dholera in Gujarat. A 126-acre parcel of land has already been acquired by the company for this project. The company will eventually increase the production capacity to 10 gigawatts.

Tata Steel is reportedly working on setting up EV charging infrastructure across the country. Another subsidiary, Tata Power, has partnered with oil marketing company Hindustan Petroleum to set up charging stations.

With the aggressive plans announced by the Indian government for electric mobility, the demand for lithium-ion batteries is expected to shoot up high very rapidly. According to CleanTechnica’s analysis of Indian Government data, India’s import of lithium-ion has increased almost six times in 2018-19 compared to that of 2013-14. India imported lithium-ion worth US$1.23 billion in 2018-19, up from US$0.55 billion in 2017-18.