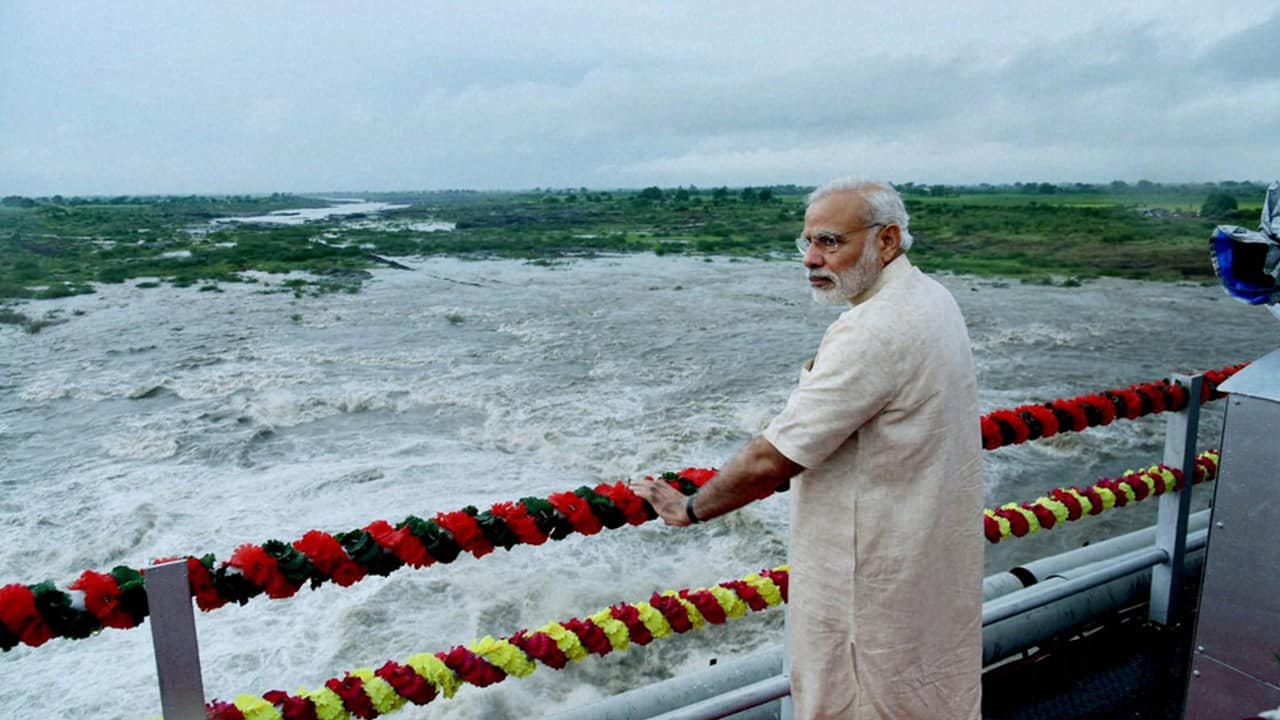 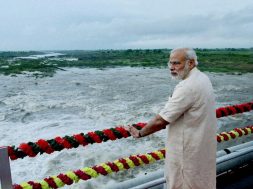 In the context of changing energy landscapes, there is a shift across the world beyond the conventional categorisation of energy as “renewable” and “non-renewable”, and towards the deployment of terms such as “low-carbon”, “zero emission” and “green” to represent the normative aspirations about the kind of sustainable energy that should fuel our economies. Energy from renewable sources such as solar and wind fulfil these criteria. But locating hydroelectric power within the binaries of renewable and non-renewable energy proves to be more complex. This article makes the argument that electricity from large hydroelectric power projects is not renewable in nature, and further, does not fulfil the criteria of being low-carbon and emission-free.

As per a recent report, the Ministry of Power is making efforts to seek the approval of the Cabinet to classify large hydroelectricity projects as a source of “renewable energy”. Under the present scheme, only small hydro projects (of 25MW or less) are treated as sources of renewable energy. Small hydro projects are the domain of the Ministry of New and Renewable Energy (MNRE), while the Ministry of Power oversees large hydro projects. Large hydroelectric projects rely on creating a barrier to river water flowing downstream, which is then channelised into a large reservoir for storage. This can be distinguished from smaller “run of the river” hydro projects, where water passes through a turbine and is released downstream without being stored, which is why they are regarded as a renewable source of energy.

The underlying rationale for the Ministry of Power’s proposal is reportedly to help meet India’s goal of 175GW of renewable energy capacity by the year 2022 and to mitigate the grid instability arising from the variability of solar and wind-based energy.

The proposal to treat all types of hydropower as renewable energy can be traced back to the 17th Report of the Standing Committee on Energy in 2016. Based on this recommendation, as per the 33rd Report of the Lok Sabha Standing Committee on Energy in 2018, the Ministry of Power stated that it had initiated policy intervention to formulate a hydropower development policy that envisaged – among other measures — declaring all hydropower (irrespective of size) as renewable energy, along with additional financial benefits.

Interestingly, although the Electricity Act, 2003 does not define the term “renewable energy”, it treats electricity from hydro as a category distinct from renewable energy. This is evident from Section 3(1) of the Act, which empowers the Central government to prepare the national electricity policy and tariff policy, based on “optimal utilisation of resources such as coal, natural gas, nuclear substances or materials, hydro and renewable sources of energy”. The 2018 draft amendments proposed to the Electricity Act, 2003 seek to redefine “renewable energy sources” to include hydro generating stations of capacity defined by the Central government.

But locating hydroelectric power within the binaries of renewable and non-renewable energy proves to be more complex. This article makes the argument that electricity from large hydroelectric power projects is not renewable in nature, and further, does not fulfil the criteria of being low-carbon and emission-free.

In contrast to its parent act, the National Electricity Policy under Clause 5.2.5 states that “[h]ydroelectricity is a clean and renewable source of energy”. The draft National Energy Policy released by NITI Aayog in 2017 also recommends a strong push to large hydro projects to manage the grid instability arising from the variability of solar and wind energy.

That said, as on date, large hydro projects have been consciously kept outside the category of “renewable energy”. To change this classification, the Ministry of Power must necessarily demonstrate the change in underlying circumstances warranting such a re-classification. Regrettably, it has failed to do so.

As per MNRE’s Annual Report for 2016-17, at the end of 2016, electricity from large hydro projects contributed 43,140 MW of the country’s electricity. As per another study, at the end of November 2018, this figure increased to 45,399.22 MW. An addition of this 45.399 MW of hydro to the existing renewable energy installed capacity (which stood at 72 GW at the end of November 2018) would certainly help India’s likelihood of successfully meeting its NDC target of 175GW of renewable energy installed capacity by 2022. But can ends justify the means?

On the one hand, there have been no technological advancements that have rendered electricity from large hydro to be re-classified as “renewable”. On the other hand, we are witnessing changes in the nature and flow of rivers, due to changing climate patterns. To categorise power from large hydropower projects as “renewable energy” would be based on a flawed and anachronistic view of the term, since it would assume that all river water — the source of generating such electricity — is infinite (as opposed to a fossil fuel like coal or lignite).

This underlying assumption is incorrect. Climate change is exacerbating India’s water crisis in several different ways, including an erratic monsoon cycle. Water resources are becoming progressively scarce, and therefore, less dependable for generating electricity through large hydro. Countries such as Brazil, which has traditionally relied extensively on large hydro as a source of power are now increasingly looking at alternatives due to unreliable precipitation. In India too, rivers such as the Ganga and the Cauvery are facing an unprecedented reduction in flow and volume. Many Himalayan rivers are projected to face a drastic reduction in flow due to climate change by the middle of this century.

Impact on the Environment and Society

Worse, it has been projected that the large-scale damming of the Himalayas will cause the submerging of hundreds of square kilometres of forest, resulting in the loss of hundreds of species of fish, plants and vertebrates. In India, large hydro projects have already been associated with some of the country’s worst floods, deforestation, and submerging of forest lands. Large dams also cause sediments to become trapped instead of flowing freely, which has the dual effect of depriving the river downstream of nutrients, and causing eutrophication in the reservoir leading to ecosystem collapse.

Aside from the environmental impact of large hydro projects, their construction also leads to a huge displacement of people. As per an estimate made by the World Commission on Dams as far back as the year 2000, dams had led to the displacement of 40 to 80 million people worldwide. As per another study in 2011, 16.4 million people have been displaced in India due to the construction of dams over a 50 year period.

Even after construction, the functioning of large dams continue to pose a huge risk to life, and India has seen a number of dam disasters: for example, through reservoir-induced seismic activity, and the bursting of pipes.

Due to the variety of reasons discussed above, governments across the world are progressively becoming more cognizant of the adverse impacts of dams. Many countries, such as the United States of America, Brazil, China and Peru, are now actively taking steps to de-commission existing dams, or to abort plans for commissioning future dams. Similarly, it has been recommended that unsafe and unproductive dams in India should be de-commissioned.

Policymakers should desist from shifting the goalposts by re-classifying large hydro as a source of renewable energy. In view of the large environmental and social costs of energy from large hydro, it may be more prudent at this juncture to reduce dependence on large hydro, and if required, signal this through a reduction in the NDC target of 175GW to 125GW.

The authors are with the India Energy Program of the World Resources Institute (WRI) India.