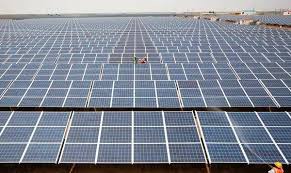 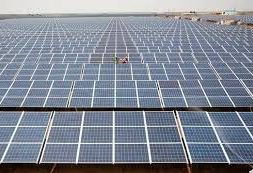 The Indian Renewable Development Agency (IREDA), the government’s nodal agency to route subsidies in the renewable energy sector, was headed for an Initial Public Offering by June, 2019 but the same could now be delayed.

The IREDA chairman and managing director KS Popli said that IPO is likely to be done before September. “We can only go upto 15% of our total equity, the approval we had was for 13.9 crore shares, whatever the rate comes. The amount will be between ₹700-750 crores,” Sharma said on February 7.

The state-run IREDA, a non-banking financial company with RBI, had got the approval from SEBI for an IPO in February last year.

The company had hoped to launch the IPO in March last year but had faced a delay because of compliance issues with SEBI.

The Chairman added that they have plans to borrow around ₹3,000 crore to ₹4,000 crore next year depending on the demand for funds from the purchasers.

In December 2018, the agency had also done away with its proposed green bond sale because of not a great response from the market, even though it had hoped to raise ₹250 crore through them.

Meanwhile, the IREDA had also run into trouble as Moody’s, the global credit rating agency, had warned investors regarding the former’s financials. The rating agency turned its outlook of IREDA from outstanding to negative stating “deterioration in IREDA’s financial performance, due to an increase in problem assets, as well as a significant decline in profitability, driven by certain changes in accounting norms” as reported by Mint.