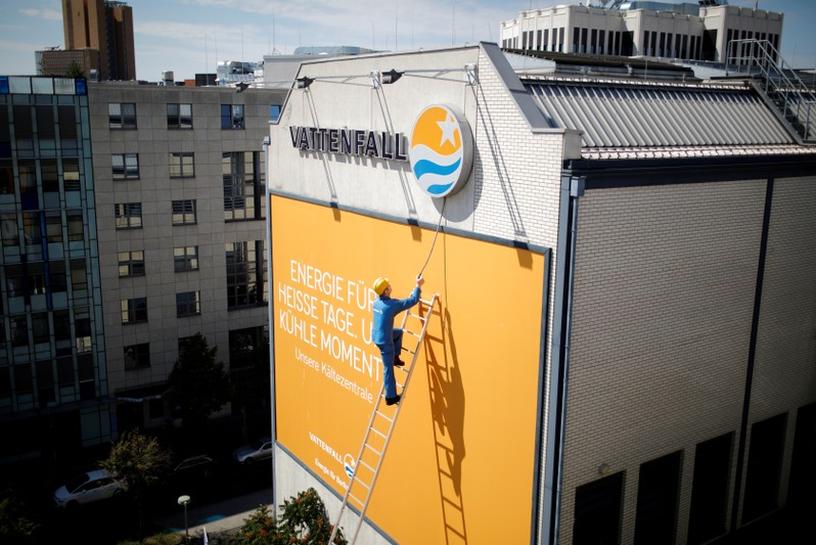 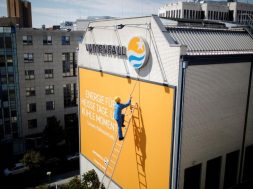 Efficient energy storage is vital in increasing the appeal of renewable power and Vattenfall’s pilot programme will use a technique developed by another Swedish firm, SaltX Technology

OSLO: Swedish power producer Vattenfall has commissioned a plant to test the storage in salt of electricity from solar plants and wind turbines, hoping to overcome the stop-start nature of green energy which is one of its main disadvantages.

Efficient energy storage is vital in increasing the appeal of renewable power and Vattenfall’s pilot programme will use a technique developed by another Swedish firm, SaltX Technology.

SaltX’s system uses salt crystals coated in a nano material, which can be heated up with electricity, then release the heat when they are discharged.

Vattenfall’s pilot project, set to run to the end of summer, will be located at the Reuter thermal power plant in Berlin and will have a storage capacity of 10 megawatts, the company said on Thursday, noting this would be the first time SaltX’s technology is tested on an industrial scale.

Project manager Markus Witt said the firm will collect data to assess whether and how this type of plant can be used in its business.

“Some questions are how large amounts of salt can be used, how quickly the storage medium reacts, and how the process can be controlled,” Witt said.

SaltX’s technology enables this “salt battery” to be charged several thousand times and the energy stored for weeks or months without losses, Vattenfall said.

The pilot plant is part of a long-term rebuilding of the Reuter power plant. In 2019, Vattenfall will also start operating Europe’s largest power-to-heat unit there, an energy facility based on the storage of hot water.

In 2020, Vattenfall will take the Reuter C coal power plant out of service, a step in its plan to completely phase out coal as a fuel in its heating operations in Berlin by 2030.