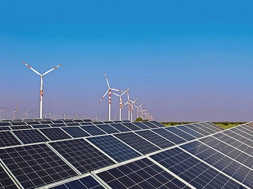 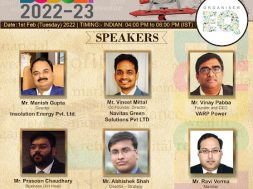 To reduce its carbon footprint, Indian Oil Corporation Ltd. (IOCL) will add 1 MW of rooftop solar power in a phased manner. “The objective is to generate green energy for captive consumption at IOCL locations directly or through grid so as to reduce carbon footprint. Administrative buildings, refineries and even guest houses would get such installations,” IOCL executive director U.V. Mannur told The Hindu. “This is in line with our renewable energy policy as part of which rainwater harvesting is also being taken up. In fact, if we conduct large conferences we plant saplings to offset that power consumption,” he says.

The oil major has a captive solar power project with a capacity of 4 MW at its Cauvery Basin Marketing Terminal in Muttam, in Nagapattinam district.The clean energy unit, which was set up at a cost of ₹31 crore, generates close to 20,000 units every day and the power generated is being fed into the State’s grid.Retail fuel outlets too are being encouraged to take up solar roof top installations. So far in the State nearly 300 of the 2000-odd have such facilities. “We are arranging loans for them through nationalised banks,” Mr. Mannur added. C. Mugilan, proprietor of Prema Service Station in MKB Nagar in north Chennai who had installed a roof top solar plant six months ago, said he was able to get a saving of ₹6,000 in his monthly power bill because of the solar facility. “I have smoother current supply too now. I have spent ₹4.95 lakh but I will be able to get returns in just three years, which means I will get free power after that,” he said.