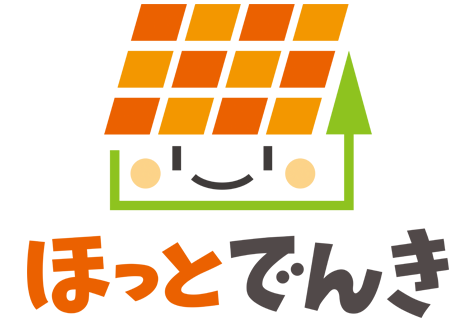 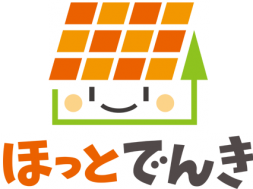 Tokyo’s main power company is using blockchain distributed ledger technology to assess how customers on its new renewable energy tariffs could use solar, batteries and electric vehicles to trade energy via the grid.

As pointed out in a recent interview with Japanese PV industry analyst Izumi Kaizuka of RTS PV, deregulation of energy markets in the country is an ongoing process still in its early stages. Nonetheless, Kaizuka said, not only have there been hundreds of new market entrants, but many retail electricity suppliers are leveraging “innovative business models” such as bundling solar, storage and electricity rates into one package with electric vehicle purchases, instantly giving homeowners somewhere to put and use any surplus electricity generated onsite.

TRENDE was launched in the middle of last year, with Energy-Storage.news later reporting that TEPCO saw home solar-plus-storage systems as key to creating a “distributed energy platform” for TRENDE customers. Meanwhile, the founders of TRENDE, entrepreneurs Jeffrey Char and Tadatoshi Senoo were behind a blockchain-based start-up company, Orb, in 2014.

Economics as well as technology under the spotlight
Yesterday, TRENDE announced the start of a joint experiment to create a “next generation peer-to-peer (P2P) electricity system”, in conjunction with carmaker Toyota and the University of Tokyo, using a blockchain ledger to trade electricity from homes, business and EVs, all connected to the local grid.

The experiment is to be conducted at Toyota’s high tech campus, Higashi-Fuji Technical Center in Shizuoka, on the southern coast of Japan’s main island, Honshu. TEPCO said in its release that the trial paves the way for the creation of a two-way flowing, intelligent or ‘autonomous’ electrical system, which is the natural progression from today’s centralised, large-scale electricity networks in which energy only flows one way – outwards from the grid and central generators connected to it.

The project’s partners will be assessing its economics as well as its technical appropriateness, determining whether or not a financial benefit exists in allowing consumers and prosumers (such as those hosting home solar PV systems) to trade their electricity in this way, through market-based transactions. Additionally, the trial will judge how consigning electricity over long distances or to specific areas of the grid affects the market and figure out ways to forecast and predict demand for electricity from EVs.

TRENDE includes a number of high profile investors among its backers, including the Dubai Electricity and Water Authority (DEWA) and current or former executives of companies including Google, Uber Eats, Geodesic Capital, Oracle Japan and Change.org foundation on its advisory board. According to analyst Silvestros Vlachopoulos of Delta-ee, TRENDE is among more than 400 new entrants to Japan’s retail electricity sector.

Vlachopoulos, who wrote about the opportunity Japan’s deregulation efforts presented to the rest of the world’s clean energy industries in terms of shared knowledge and building scale for Energy-Storage.news’ 2018 Global Storage Opportunity special report, also pointed out that capacity and real-time energy exchange markets are expected to open in 2020, increasing the value of demand response and flexibility services, in which storage could play a role.

Meanwhile, the government’s goal is to raise renewable energy’s proportion of the energy mix to 24% by 2030, from 15% today, with numerous and diverse drivers pushing the market forwards, as identified by Delta-ee’s Vlachopoulos and RTS PV’s Izumi Kaizuka.

It’s the latest attempt to use blockchain, a supposedly unimpeachable distributed ledger system, in the world of distributed energy. Energy-Storage.news and our energy transition sister site Current± have reported on numerous initiatives and trials, in territories from the UK, to Australia and remote island regions.

Towards the beginning of last year, Jean-Baptiste Cornefert, head of e-services at residential battery storage provider Sonnen, wrote for this site about how the company put blockchain technology to the test in northern Europe, trading renewable and surplus energy to balance the grid and energy demand in parts of the Netherlands and Germany, in a pilot project with grid operator Tennet.

On a related note, Sonnen’s CEO Christoph Ostermann later said that in addition to trading energy, the capability of aggregated energy storage systems in customer homes to provide grid services as well as energy trading made storage (and solar-plus-storage) competitive with fossil fuels – and nuclear power – on the grid today.