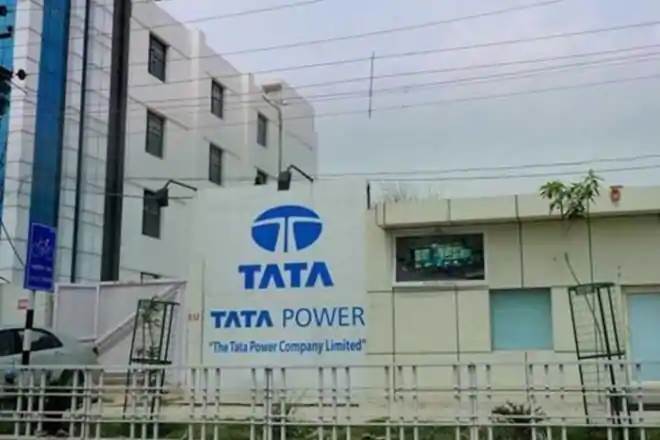 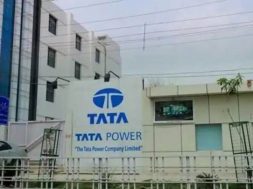 Brokerage firm Jefferies has downgraded Tata Power from ‘buy’ to ‘hold’, casting doubt on the country’s largest integrated power company’s ability to reduce its debt of Rs 48,400 crore as it prepares to spend another Rs 6,000 crore in renewable energy and electricity distribution projects.

The agency noted that the Tata Power stock is already under pressure with lower coal prices dampening realisations from its international mines and the lingering uncertainty related to tariff hike at its imported coal-based Mundra power plant.

In the ongoing fiscal, Tata Power has repaid nearly Rs 2,250-crore debt and borrowed another Rs 1,900 crore on capex plans and renewable capacity additions. “Sustenance capex will be an add-on to the above investments over the next 36 months,” Jefferies noted. Tata Power’s management is said to be discussing fundraising through an InVit or stake sale for its renewable energy assets. However, in the wake of rising receivables from state-owned power distribution companies (discoms), analysts said that the “visibility on the same is currently limited”.

Eyeing portfolio diversification, Tata Power is executing close to 700 mega-watt (mw) of solar power plants at a cost of around Rs 3,500 crore and is also seen to invest Rs 2,650 crore in its recently-won Odisha distribution project. Tata Power also recently acquired the 1,980 mw Prayagraj power project for Rs 6,000 crore with Rs 1,300 crore equity and the remaining from debt.

Over the next two years, Tata Power is in the process to monetise about Rs 4,230 crore of its non-core assets. Divestment of its South African JV, Cennergi, is seen to fetch Rs 840 crore and the firm’s Zambian power project is expected to be sold for around `500 crore. Tata Power is expecting to monetise its defence business for Rs 1,000 crore. The NCLT has approved the sale of the defence arm and the matter is currently with the ministry of defence for approval. “However, monetisation plans will not be enough to materially reduce the debt and interest cost,” Jefferies said.

In April-December 2019, global price movements suppressed coal realisations at its mines by 15% year-on-year (y-o-y). “Every 10% change in coal prices impacts earnings per share by 6%, despite some offset at Mundra,” the agency said. Lower coal prices helped its troubled 4,150 mw Mundra reduce fuel under-recoveries by 65% y-o-y to Rs 0.32/unit in Q3FY20. Nevertheless, “the `15,000-crore debt on the Mundra power plant will remain a pain point until a tariff hike makes the interest and debt repayment possible at the plant level,” analysts said.

“Tata Power’s return on equity will remain subdued at sub-10% (6-7% in FY20E-21E) unless some resolution comes on Mundra or all monetisation proceeds go towards debt reduction with a cap on incremental capex,” it added. At the end of Wednesday, Tata Power shares were trading at `49.3 in the BSE, down 4.6% from a day-ago.

0
0   0
previous 10 Predictions for the Solar and Storage Market in the 2020s
next CCUS: A climate-friendly approach to India’s $5 trillion economy