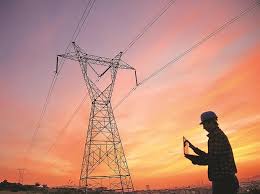 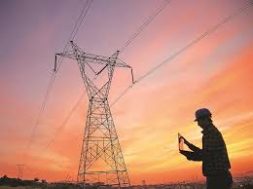 New Delhi [India]: Union Ministry of Power has formed a high-level group to study the present system of power purchase and sale under the Power Purchase Agreement (PPA) including power trading, the Lok Sabha was informed on Thursday.

In a written reply, Union Minister of State (IC) Power, New & Renewable Energy, and Skill Development and Entrepreneurship R K Singh said: “The group will also explore the system of power markets globally and make recommendations for changing the structure and system of power purchase and sale in the country including reforms needed to encourage investments, efficiency, and competitiveness in power markets.”

“As per the provision of Electricity Act, 2003, the Ministry of Power has already issued Competitive Bidding Guidelines for long term, medium-term and short term power procurement by Distribution Licensees. As mandated in Tariff Policy, all future power procurement by Distribution Licensees in states to be done through tariff-based competitive bidding only,” he said.

“In order to further optimise the cost of power procurement by state distribution licensees, a mechanism of national load merit order for inter-state generating stations has also been introduced,” added the minister.

“Since the launch of the Pradhan Mantri Sahaj Bijli Har Ghar Yojana – Saubhagya on October 11, 2017 about 2.628 crore willing un-electrified households were electrified up to March 31 this year across the country including 1,35,881 households of Bulandshahr district, Uttar Pradesh and 1,83, 744 households of Balangir district, Odisha,” he said.

Green investments to get a big push with ‘green growth’ being a priority area in the Union Budget: TERI experts – EQ Mag