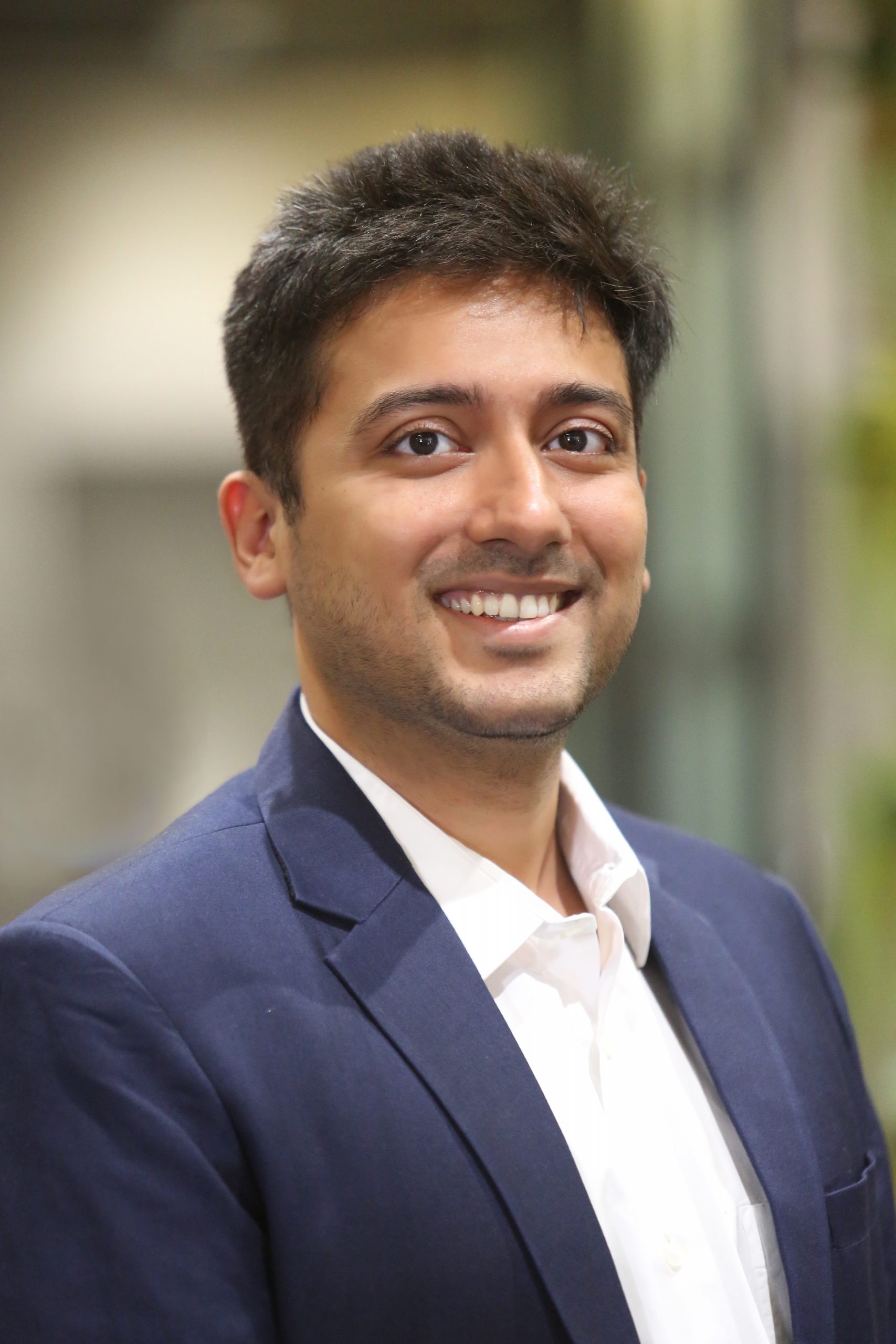 Navitas Solar has a state-of-the-art manufacturing facility in Surat, which is spread across 1,50,000 sq ft. This facility is extensively involved in the development of cutting-edge products and services like solar PV modules,EVA sheets, solar kits and solar EPC. The backward integration of Navitas Solar, Navitas Alpha Renewables Pvt. Ltd.(NARPL) has an annual capacity of 800 MW per annum and is expected to be extended to 2 GW in a couple of months.

The Bonito Series of Mono PERC half-cut solar modules is ideal for large-scale installations. The module is constructed with a white back sheet, tempered glass that is 3.2 mm thick and anti-reflective, and a silver and anodized aluminum alloy frame. Bonito has many features like better shading tolerance, High power, Lower LCOE & system cost, excellent temperature performance etc. The Bonito series cells are cut by a no-water Non-Destructive Laser Cutting(NDLC) machine,which separates the solar cell into half using the principle of separation by varying temperatures which can increase the power output of the solar panel. The half-cut technology reduces the overall cost of a solar system, ensuring a lower LCOE (Levelized Cost of Energy).

“We are delighted to expand our portfolio with 9 BB half-cell modules in M6-size wafers offering 435 to 500 Watts in 144 & 156 cells and 10 BB half-cell modules in M10-size wafers offering 530 to 600 Watts in 144 & 156 cells. Navitas Solar foresees strong & steady demand for high power solar modules in future. Highly competitive Indian market, consciousness for balance of system (BOS) and product performance are the additional advantages for choosing high power modules. Bonito is a cost-effective solution where you do not have to compromise on the quality and output.”