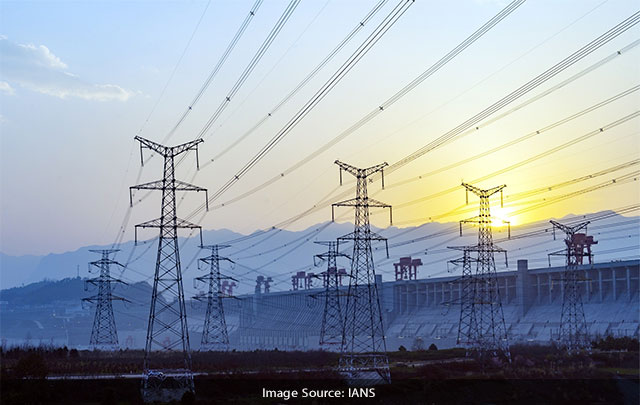 A new pooled power pricing mechanism is proposed to be established by the power ministry that would ensure near uniform energy charges transitioning the country towards ‘One Nation, One Grid, One Price”.

New Delhi, A new pooled power pricing mechanism is proposed to be established by the power ministry that would ensure near uniform energy charges transitioning the country towards ‘One Nation, One Grid, One Price”.

The power ministry has issued a discussion paper on market-based economic dispatch (MBED) of power and has asked stakeholders for their comments on the subject by June 30, 2021.

The idea is to establish a central pool from where demand for power for each state would be met. This would ensure that Discoms get their source of power at optimal price helping them to bring down the cost of power.

The Ministry believes that the proposed MBED mechanism would be a key step in transitioning towards ‘One Nation, One Grid, One Price”.

According to a report by clean energy consultancy and communications firm Mercom, the proposed MBED mechanism is also expected to enhance greater renewable energy integration with the balancing area increased from state to national level leading to a huge drop in renewable energy curtailment.

The total power generation in the country is about 1,400 billion units with a weighted average price of Rs 2.36 per kWh. It is estimated that through the proposed pooling mechanism there would be a saving of about 4 per cent amounting to over Rs 12,000 crore.

The power ministry in its discussion paper has proposed phased introduction of the MBED mechanism giving everyone time to adjust to reality of the new power procurement mechanism.

As a first step, it is proposed to bring NTPC’s generation capacities into the fold of proposed procurement mechanism.

This would mean that NTPC as well as Discoms will participate in day ahead market of power exchanges for discovery of prices and scheduling based on the demand-supply factors. For state discoms, this would mean reduced dependency on state level proper projects for need based energy required outside the power purchase agreements. Supplies under this arrangement is often much expensive.