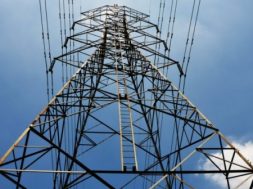 NTPC and Solar Energy Corp of India (SECI) have threatened Andhra Pradesh power distribution utilities of legal action and have denied renegotiation of tariffs from solar plants, saying the demand does not hold any valid ground.

The two central government companies have also declined to attend the meeting for renegotiating of tariffs with the state on Monday, people aware of the development said. NTPC and SECI have sent point-by-point rebuttal to the state utilities’ controversial letters dated July 12 and July 17, which sought that the power purchase agreements from the renewable energy plants be reduced to Rs 2.44 per unit retrospectively, sources said.

A senior NTPC official told ETthat it has been communicated to the Andhra Pradesh government that non-payment could invite legal action and that the tariffs are non-negotiable as the contracts were sealed with the approval of state regulatory commission.