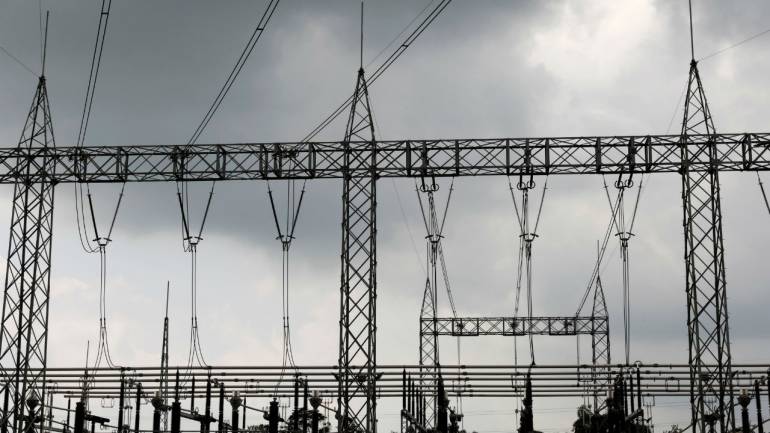 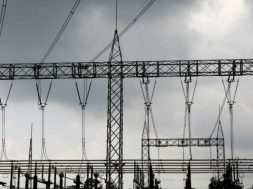 New Delhi: State-run power giant NTPC will regulate power supply to Telangana, Karnataka, Andhra Pradesh from Tuesday midnight for not clearing dues outstanding for over 60 days from issue of bills to discoms of these states.

According to three separate notices issued to the power distribution companies (discoms), as much as Rs 4,138.39 crore is due for over 60 days and as per the power regulator CERC’s guidelines, the generators can serve notice for regulation of power to defaulters.

In the notices, the NTPC has asked to pay the total amount.

These dues include bills pending for supply of solar as well as thermal power by NTPC.

NTPC has decided to regulate power to these states for three months from February 6 or till the time these discoms clear the pending dues.

The company can reduce supplies to these three states by around 3,470 MW from its Ramagundam, Simhadri, Talcher and Kudgi power plants.