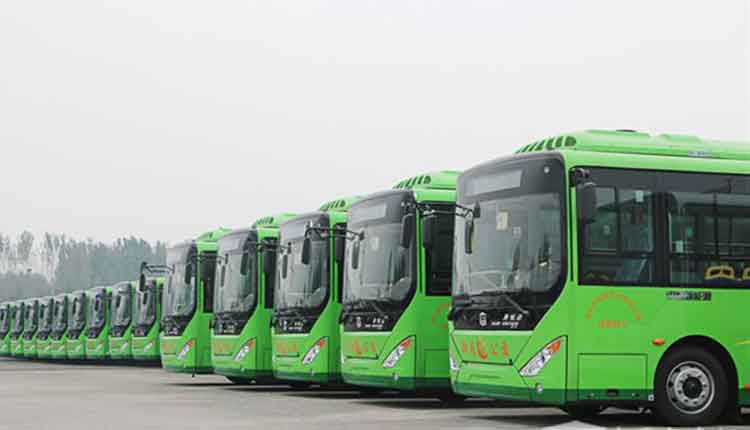 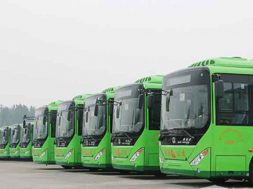 Bhubaneswar: In a bid to promote clean and green energy and check pollution, Odisha government will soon introduce electric-powered buses in three cities.

Informing the development in Odisha Assembly, Science & Technology Minister, Ashok Panda said that the electric buses will operate within the radius of 100 kms radius in Bhubaneswar, Cuttack and Puri.

“We are going to phase out conventional mode of transport system, Odisha will start operating electric buses within 100 km range in Cuttack, Bhubaneswar and Puri,” said Panda.

Panda further informed that already a draft Memorandum of Understanding (MoU) has been circulated among all stakeholders.

It is pertinent to mention here that Central Cabinet Committee on Economic Affairs had recently approved a Rs 10,000 crore package for the second phase of Faster Adoption & Manufacturing of Electric (and hybrid) vehicles scheme, also known as FAME.

The Centre’s push for electric buses is in sync with its larger vision of curbing dependence on fossil fuels and reducing carbon dioxide emissions.

The Odisha State Road Transport Corporation (OSRTC) is planning to induct electric buses in its fleet as part of upgradation plan.

A resident of Bhubaneswar, Nrusingha Mohapatra said, “We have lost many trees after cyclone Fani. This step will help us reduce pollution and save more oxygen for all the living beings.”

“The plan will be rolled out by the State government to reduce the use of non-renewable sources of energy like coal and petroleum,” an environmentalist Jaykrushna Panigrahi said.