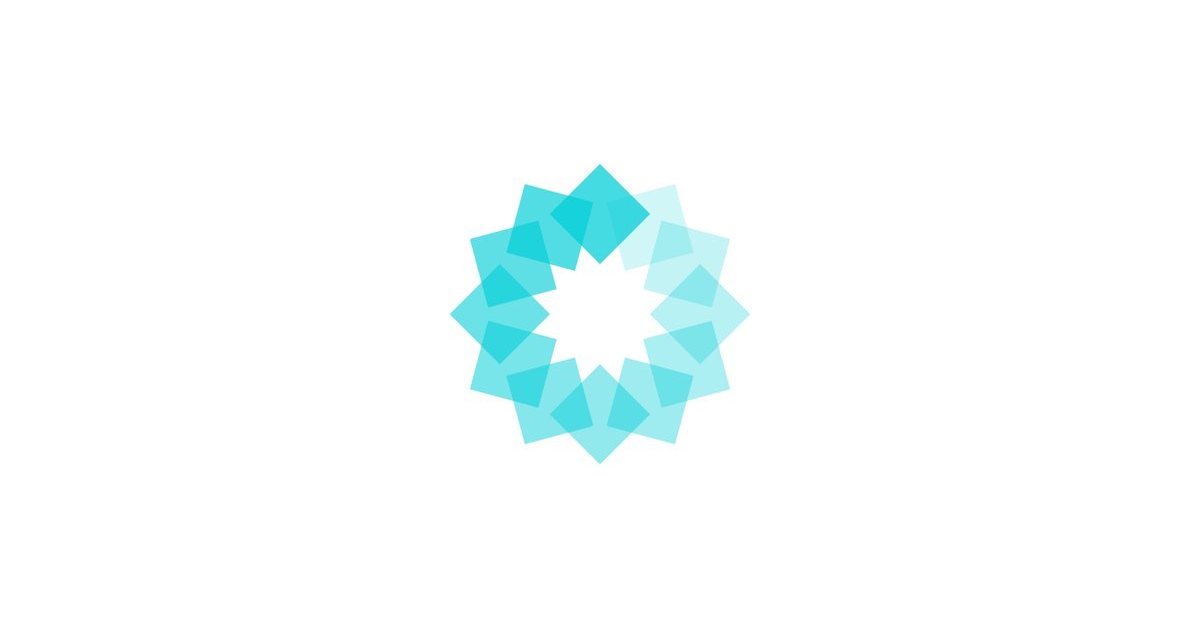 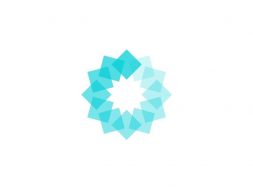 The project is expected to grow from 100 rooftops to over 55,000 rooftops by the end of 2020, with plans to sell to consumers via interested third parties or following Sharing’s procurement of a retail license. This partnership and project illustrate Power Ledger’s growing momentum in Asia, and their continued global progress toward combating carbon emissions and revolutionizing the current global energy system.

“We are proud of the work we are doing in Japan, and the strides we are making in democratizing energy across the globe. Especially given the increased effort by leading companies like Sharing Energy to embrace a new era of renewable energy,” said chairman and co-founder of Power Ledger, Dr. Jemma Green. Adding, “this partnership is an exciting example of how our blockchain technology can make visions of implementing scalable, renewable energy solutions a reality for partners and communities worldwide.”

With the proposed cuts to Japan’s feed-in-tariff (FiT) program in November, established in 2012 to incentivize investing in renewable energy, power companies and businesses are embracing a time of energy innovation and renewed interest in renewable energy initiatives. In fact, Power Ledger is already working with the country’s biggest privately-owned electricity retailer Kansai Electric Power Company (KEPCO) to develop a Virtual Power Plant (VPP) model to help address Japan’s challenges with excess solar generation. And in accordance with the Paris Climate Goals, Japan committed to increase renewables and reduce its carbon emissions by 26 percent by 2030.

For this deployment, Power Ledger will initially provide near real-time usage data to Sharing, and from November onwards Sharing will use Power Ledger’s peer-to-peer platform to facilitate trading between sellers and buyers using real-time data from existing smart meters. It will verify the feasibility and scalability of P2P energy trading in Japan and allow Sharing Energy to conduct research on energy transactions via Power Ledger’s blockchain-powered platform.

“As our country is reevaluating how people and businesses buy and sell energy, we are fortunate to be working with an established leader like Power Ledger,” said Emiko Koga, president of Sharing Energy. “And we look forward to positively impacting the Japanese energy market alongside them and supporting their commitment to provide clean energy that is affordable and available to all.”

This project with Sharing Energy illustrates Power Ledger’s momentum in bringing clean, renewable energy to the world, and comes on the heels of other global partnerships involving P2P trading, such as three deployments in major energy markets in the U.S., and a world-first trial of P2P energy trading across a regulated distribution network in Fremantle, Western Australia, alongside project partners, the government, Curtin & Murdoch Universities, Western Power and Synergy.

About Power Ledger: Power Ledger is the leading blockchain-enabled peer-to-peer marketplace for renewable energy, energy asset financing and carbon markets. The energy trading platform provides a transparent, auditable and automated market trading and clearing mechanism for residential and commercial businesses to decide who they want to sell their surplus energy to and at what price.