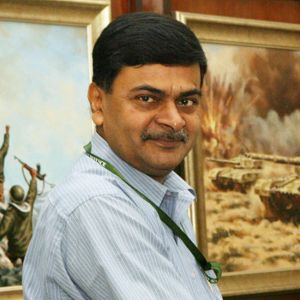 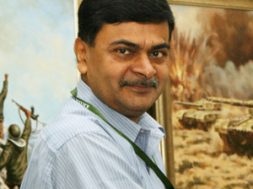 Finance Minister thanks tax payers saying “Your tax pays for the electricity connections to the poor” Consumers saving Rs 50,000 crore per year in electricity bills with LED bulbs

“Interim Budget 2019-20 is historic, it’s people friendly and forward looking. It provides assistance to all sectors which need assistance at the same time maintaining fiscal prudence”, said Shri RK Singh, Union Minister of State (IC) for Power and New & Renewable Energy here today. He expressed hope that the Budget would be able to bring smile to every face.

He also thanked the taxpayers saying, “Your tax pays for the electricity connections to the poor who lived in darkness for generations”.

Commenting on UJALA scheme, the Finance Minister said that 143 crore LED bulbs have been sold with the combined efforts of the Government and private sector and this has resulted into a savings of approximately Rs. 50,000 crore per year in electricity bills of poor and middle class families.