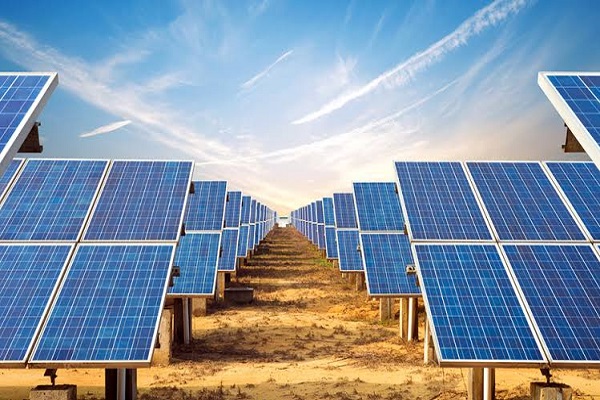 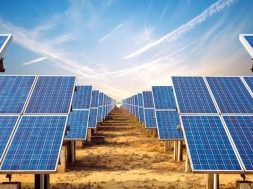 The Government of Rajasthan and NTPC Ltd are in talks to sign a Memorandum of Understanding (MoU) to develop a 925 Mega Watt (MW) solar park in Jaisalmer. It is estimated that this project would fetch approximately Rs 4,000 crore investment.

The Solar Park, which is estimated to be situated in Nokh, Jaisalmer would be spread over an area of 1,850 hectare. This will be the first project under the solar policy announced last month.

Ajitabh Sharma, Chairman, Rajasthan Renewable Energy Corporation Limited (RRECL), was quoted by a national daily as,” We have already had several rounds of discussions with NTPC and they have shown willingness to develop the park. While we have ticked most of the boxes, which are critical to the project, there are a couple of aspects that need to be finalised by NTPC. We are expecting the process to end very soon for the MoU to be signed.”

The solar policy aims to achieve a target of 30,000 Mega Watt (MW) solar power projects. RRECL will set up Ultra Mega Renewable Energy Parks in joint venture. RRECL is also in talks with three other Central Public Sector Enterprises (CPSUs) to work on such projects.

Since the announcement of the Rajasthan solar policy in December last year, Reliance Industries, Eden Renewables and Adani Group have proposed to develop a solar park and invest Rs 2,072 crore in the renewable energy sector respectively.