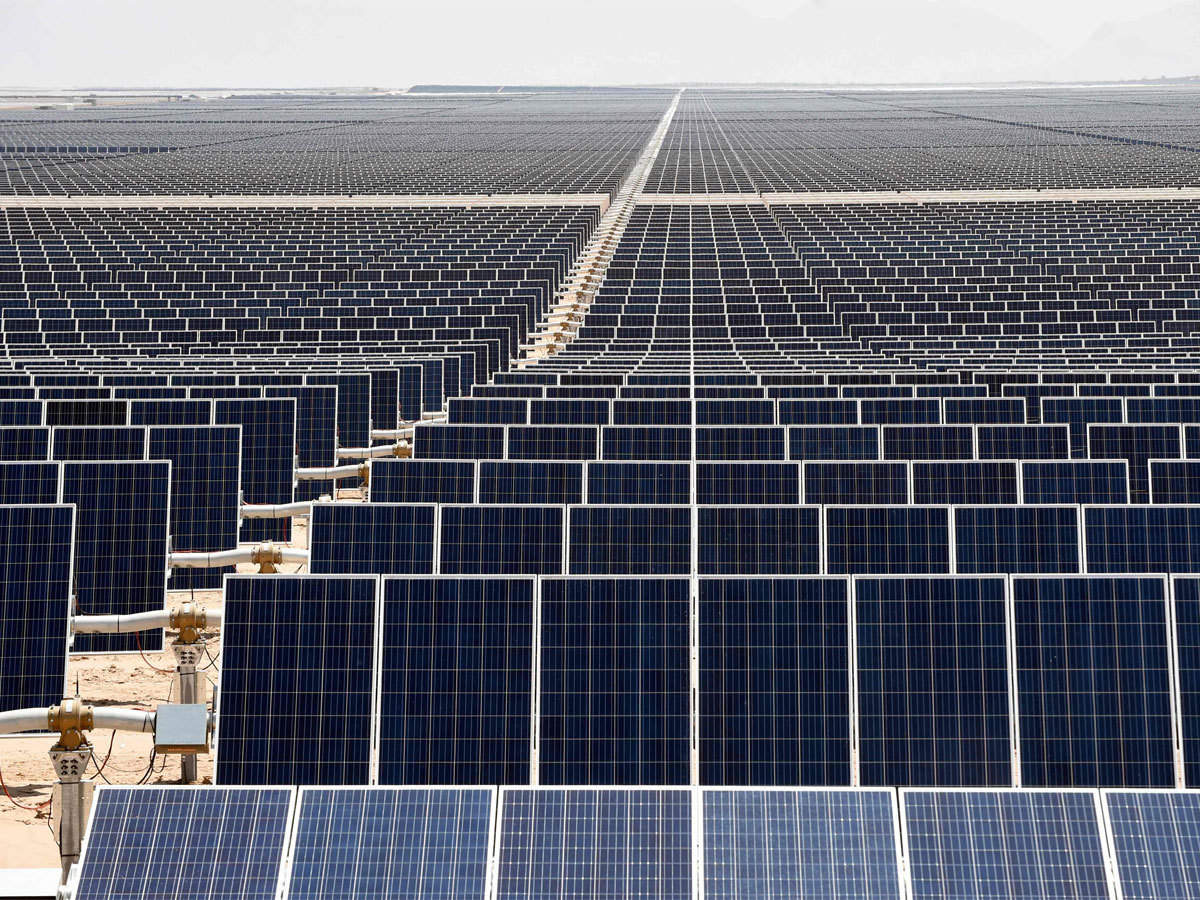 The guests at the webinar were welcomed by Mr. Sumant Sinha, Chairman and Managing Director – ReNew Power who stressed on center state cooperation and its importance to India’s ambition of achieving 450 GW of installed renewable energy capacity. In his keynote address, Shri Babul Supriyo, Union Minister of State for Environment, Forest& Climate Change praised the initiatives taken by the states and said that, “The honourablePrime Minister, Shri Narendra Modi ji has been a champion of renewable energy sector and his initiatives such as ISA and One Sun One World One Grid have made the world sit up and take note of our ambition.”

In his address, the Rajasthan’s Minister of Energy, Shri B D Kalla said that, “The Rajasthan government under the leadership of Chief Minister Shri Ashok Gehlot is committed to taking the state to the top of renewable energy pecking order in the country.” The minister also said that, “The state is planning to develop all 33 district headquarters and some select other cities as “Green Energy Cities, and has set a target of 30,000 MW of renewable energy generation capacity by 2024-25.” Further in his address, the minister spoke of how Rajasthan is looking to promote manufacturing in the state by offering land allotment at 50% concessional rate, exemption of electricity duty for 10 years, complete exemption of stamp duty, and categorization of manufacturing equipment as a thrust sector, ensuring easy availability of credit, besides single window clearance to all entities.”

Ms Vaishali Nigam Sinha, Chair ReNew Foundationdelivered the vote of thanks to both the honourableministers and other esteemed panellists and said that, “ReNew and all the stakeholders involved with the sector are looking forward to leaders at the central as well as state levelcoming together to make an impact for the future generation.” She highlighted the philanthropic work carried out by ReNew Foundationin the state and ReNew’s ambition to contribute to an all-round development of communities and environment.

The webinar concluded with a panel discussion between Mr. Vishal Mehta, Mr. MMRanwa and Mr. Sanjay Varghese who spoke about various opportunities and challenges for the sector in Rajasthan . While Mr. Mehta said that the state should plan now for models that could emerge in post ISTS regime and mitigate risks, while Mr. Ranwa shared that they would soon be writing to the Ministry of Power to seek clarity on this important issue.

Full Recording of the session can be accessed here with the passcode – y2Z%3s?L

About ReNew Power – ReNew Power Private Limited is India’s largest renewable energy IPP (Independent Power Producer) in terms of total energy generation capacity. As of September 2020, ReNew had a total capacity exceeding 8 GW of wind and solar power assets across the country, including commissioned and under development projects. It develops, builds, owns and operates utility scale wind and solar energy projects as well as distributed solar energy projects that generate energy for commercial and industrial customers. ReNew has a strong track record of organic and inorganic growth. ReNew’s broad base of equity investors include Goldman Sachs, JERA, ADIA, CPPIB, and GEF SACEF India.