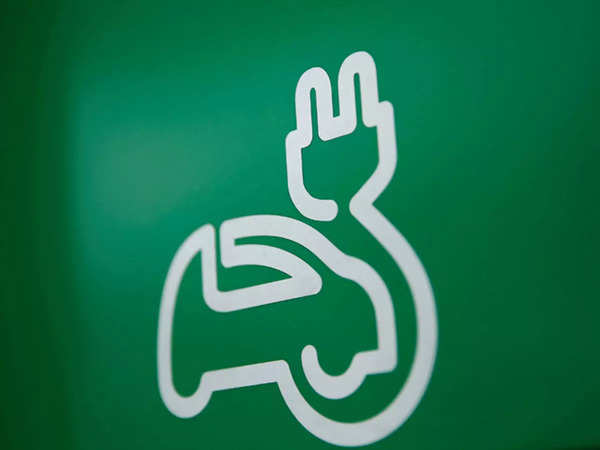 The Reserve Bank of India is considering a proposal from the Niti Aayog to categorise loans to purchase electric vehicles under the priority sector lending (PSL) segment.

If the proposal is accepted, it will help the segment get credit at lower interest rates. Currently, these loans are given under the auto retail category, but lenders are wary about financing purchase of electric vehicles (EVs) as they are unsure about the risks in a segment which is still in a nascent stage.

Niti Aayog chief executive Amitabh Kant confirmed that the government’s policy think tank has given the proposal.
Extensive Deliberations Ahead

It considered the potential of EVs in reducing emission of greenhouse gases and helping India in its fight against climate change, said the Niti Aayog CEO.

“The inclusion of EVs under PSL would not only reduce cost of finance but also provide finance to more people, thus increasing penetration of EVs in India,” Kant told ET. “Our view is that there is a case for this in the context of the impending climate change crisis and India’s recent commitments at COP26 in Glasgow.”

At the Glasgow Climate Change Conference last month, India has set itself a target of lowering the total projected carbon emissions by 1 billion tonnes till 2030, reducing the carbon intensity of the economy by less than 45% and cutting emissions to net zero by 2070.

The process for inclusion of EVs under PSL requires extensive deliberations and consultations to have a targeted outcome of increased access and reduced cost of finance to this sector, Kant said.

Manufacturers of electric two- and three-wheelers have also made representations to the banking regulator for PSL status, people in the know said.

RBI did not respond to ET’s email seeking comment.

Under the PSL framework, 40% of lenders’ total credit must be compulsorily loaned to specific sectors. These sectors include agriculture, small businesses, export credit, education, housing, social infrastructure and renewable energy. PSL is used by the banking regulator to direct financing to credit-starved sectors.

“Even as sales of electric vehicles are witnessing a surge, with the first half of 2021 already surpassing the 2020 numbers, EV financing continues to be the ‘weak link’ to this growth story,” said Sulajja Firodia Motwani, chief executive of electric two- and three-wheeler maker Kinetic Green Energy & Power Solutions. “Currently, very few banks and financiers are financing EVs and that too, at very high interest rates.”

In the first half of the current fiscal, EV sales more than tripled to 118,000 units, even as a shortage of semiconductors forced automakers to cut down on production of vehicles running on fossil fuels, hurting their sales.